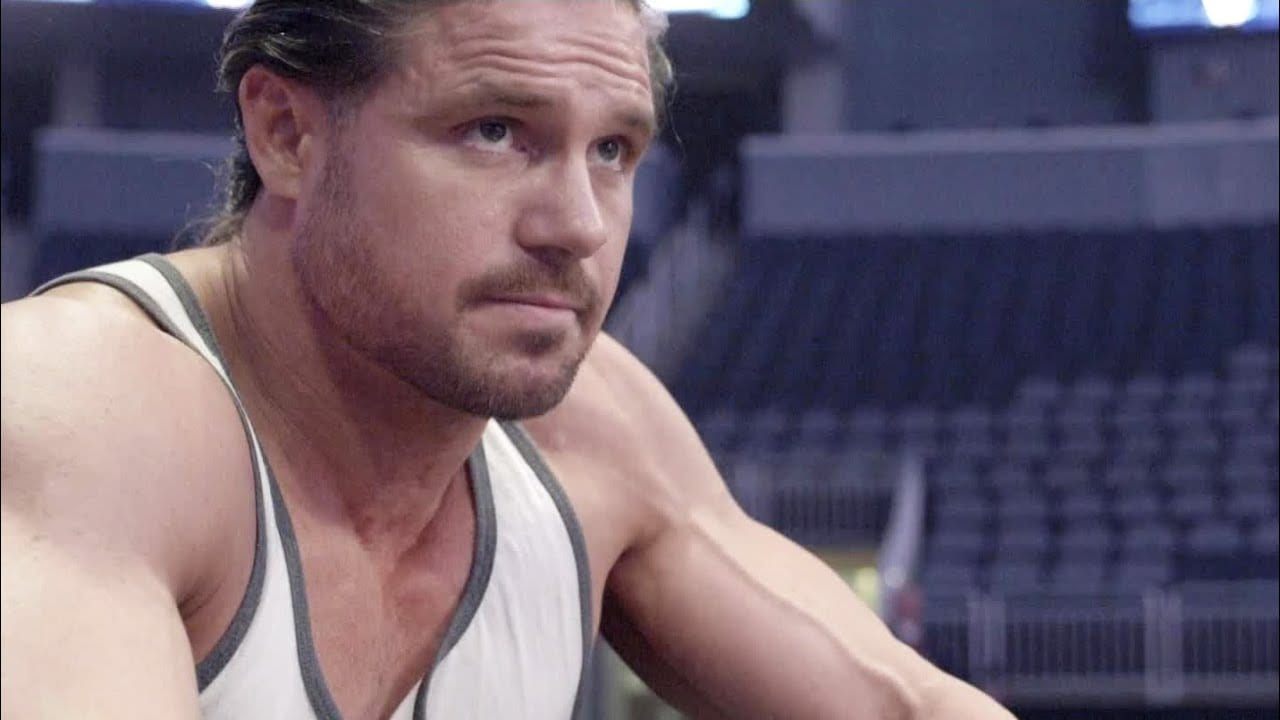 You never know what can happen in WWE. Sometimes that means an injury is just around the corner. That might have been the case for John Morrison this week.

During Wrestling Observer Radio, Dave Meltzer spoke about the injuries during RAW this week, including Asuka losing a tooth thanks to getting kicked in the face. He then said that John Morrison also suffered a possible injury as he took a bad dive.

“Morrison got hurt on a dive and he landed right on his knee. It was Riddle [that he landed on], but then he smashed his knee on the floor. He finished the match and everything, but you could tell when he came back out with The Miz that he was limping pretty hard. He was trying not to show it, but he was moving pretty slow and gingerly. Hopefully, his thing isn’t too bad.”

We have not heard any official word about an injury to Morrison. Hopefully, he isn’t out of action for long, because his best friend The Miz could really use Johnny Drip Drip around as he carries the WWE Title.