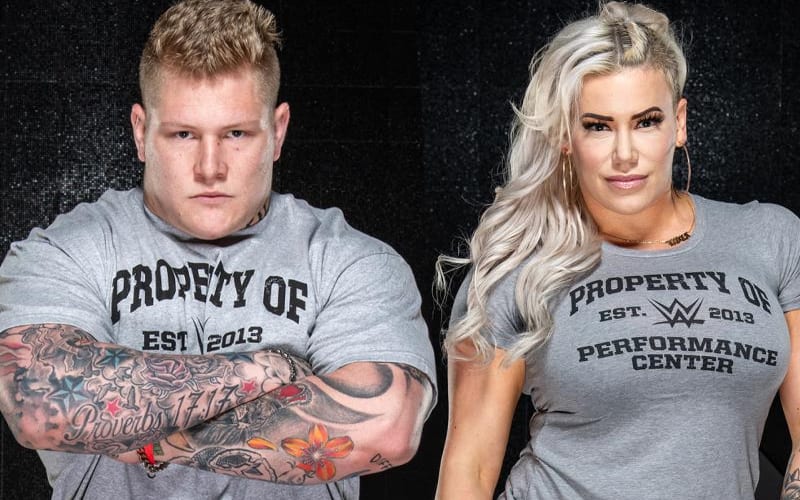 WWE is bringing in a ton of names to the Performance Center, the biggest in the history of their developmental system. After a long break of signing larger classes due to the pandemic, they really stepped it up this time.

They have also confirmed the signing of “Brock Lesnar look-alike” Parker Boudreaux. Son of Rick Steiner, Bronson Rechsteiner, was also announced as part of the class.

Taya Valkyrie was included in the list of signees. The former TNA Knockouts Champion will likely debut very soon. LA Knight, who performed in TNA as Eli Drake is also a part of this class. He already debuted during the kickoff show before TakeOver.