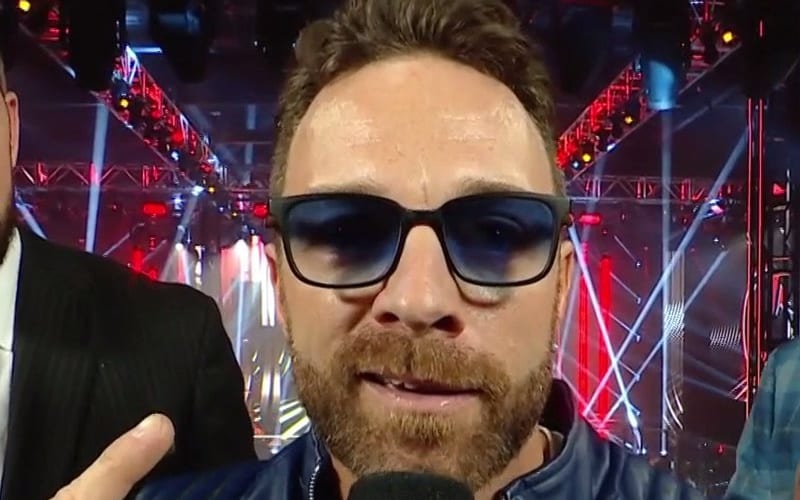 Eli Drake signed with WWE after many different reports that he was on his way. Now he is officially in NXT.

Eli Drake debuted during the kickoff show before TakeOver started. He also has a new name: LA Knight. The former Impact Wrestling star cut an intense promo for the camera where he made it clear that NXT is his stomping grounds now.

We’ll have to see what comes of LA Knight in NXT. He isn’t the only former champion from TNA who is expected to show up in NXT. Taya Valkyrie also reportedly signed a deal with the company.