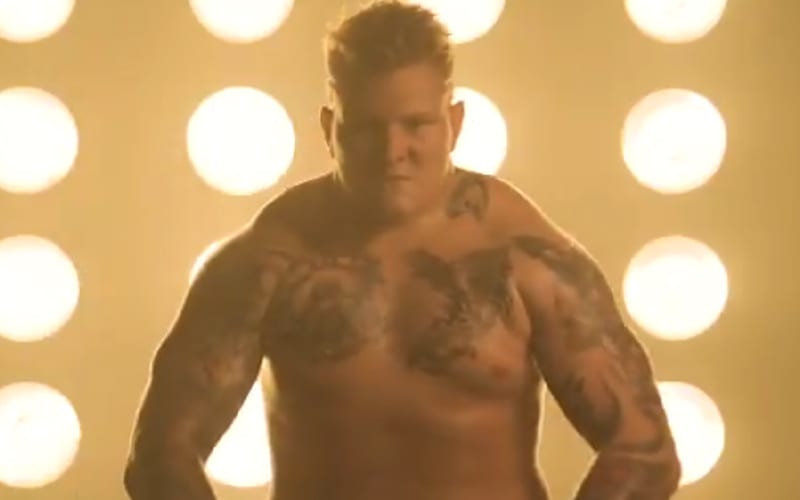 WWE is bringing in a massive class of Performance Center recruits, and a man often compared to Brock Lesnar is a part of the incoming class.

Parker Boudreaux has achieved a fair amount of attention, just because of his look. He is super excited to get to work and show the WWE Universe how much things have changed now that he’s around.

We’ll have to see what Parker Boudreaux ends up doing in WWE. The company has a lot of people at the Performance Center chomping at the bit to show what they can do in the ring. He is certainly off to a great start.