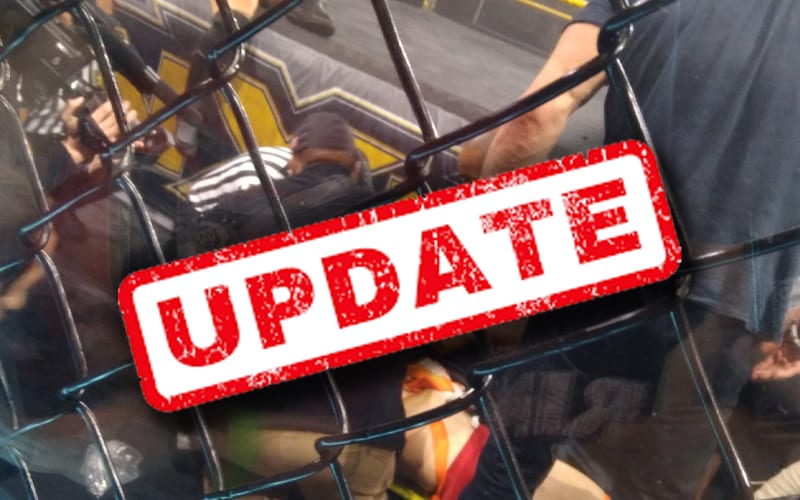 Kyle O’Reilly had a lot of people very worried after WWE NXT this week. He was laid out and some fans who were in attendance said it appeared as if he suffered a seizure. We have much better news to report.

According to Wrestling Inc, Kyle O’Reilly is okay. He was just “selling the closing angle on NXT.” He had a lot of people worried, to say the least.

O’Reilly was backstage with Adam Cole and he was responsive after the incident. This was all a part of the show, and it was really taken in a serious way.