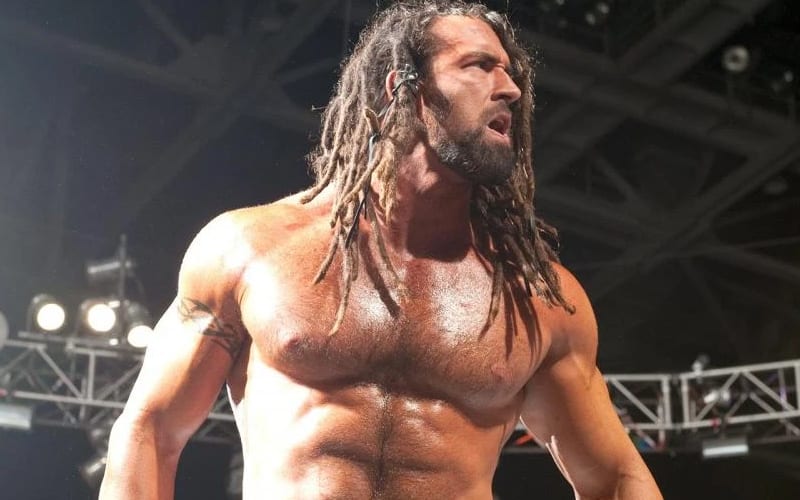 Former WWE Superstar Tyler Reks recently came forward about her transition into Gabbi Tuft. She can now look back at her WWE career and see that it came together without much planning involved.

While speaking to Wrestling Inc, Gabbi Tuft revealed a conversation that went on about her WWE character within the confines of the creative meetings.

Gabbi explained that she knows writers who told her that Vince McMahon wanted to know what the plans for her were, and Mr. McMahon was told that they had nothing for the character. This didn’t stop Vince McMahon from booking Tyler Reks at Bragging Rights without anything else in mind.

“I will say I am 90% sure that there was no vision for me ever,” Tuft said. “Because, and I have some inside information because I know some of the writers, they were buddies of ours. Apparently in the production meeting before my big debut as the mean Tyler Reks with the beard and the dreadlocks, they had pulled me off TV as a babyface because it just wasn’t working. [I spent] six months plus trying to come up with this heel character, it was right before Bragging Rights. It was literally Friday night when I worked Kaval (Low-Ki). It was his spot for Bragging Rights. That production meeting Vince goes, ‘What are you guys doing with Tyler Reks?’ And I was told the entire production meeting room was just kind of, they just looked at each other and they go, ‘Nothing?’ ‘What are your plans for him?’ ‘We don’t have any.’ He goes, ‘He’s debuting tonight, he’s going to Bragging Rights.’ And that was it, that was all I knew.”

Gabbi Tuft left the WWE behind her, but she isn’t leaving the fitness and athletic world. You also never know if this renewed publicity might open the door for her re-entry into the pro wrestling ring. Either way, she seems to be in a very good place right now even if her WWE career didn’t pan out to be the greatest.

You can check out a clip below to see exactly what Gabbi Tuft was talking about.