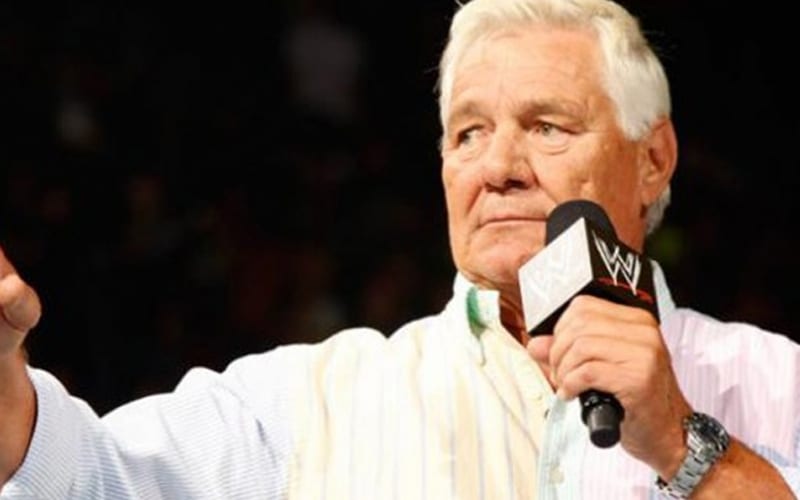 Tom Cole took his own life due to suffering from massive depression, and that was greatly amplified by how Pat Patterson’s life was celebrated after his passing.

Cole was victimized by WWE staff when he was a 14-year-old ring boy. His allegations sparked the 1992 WWF Ring Boy Scandal that has been mostly swept under the rug over the years. Cole sadly committed suicide recently and his brother has spoken out against WWE since then.

During Wrestling Observer Radio, Dave Meltzer went into more details about the events that led to Cole’s untimely passing. Terry Garvin and Mel Phillips were two of the main offenders in the Ring Boy Scandal, but Cole believed that Pat Patterson knew about what was going on and he remained silent. Garvin Phillips were fired and Patterson resigned from WWE after the scandal, but Patterson later returned.

It was said that following Pat Patterson’s passing, Tom Cole was greatly affected by how many people praised Patterson’s legacy and did not bring up his involvement in the scandal. This was said to be a contributing factor that caused his extreme depression and eventual suicide.

Our thoughts are with Tom Cole’s family at this time. This is a terrible tragedy, and it could have been avoided. Pat Patterson’s passing did hit the pro wrestling world in a huge way and there was a tremendous amount of tributes. In Tom Cole’s mind, this was something that apparently triggered terrible memories and it led to terrible consequences.