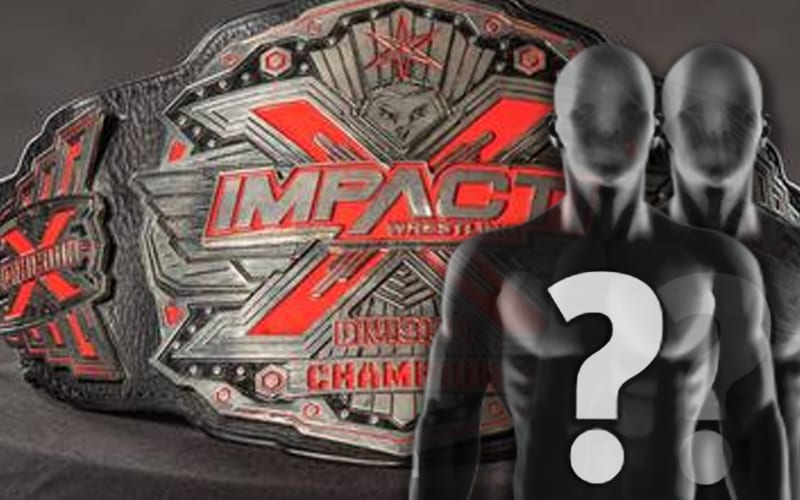 Impact Wrestling presented No Surrender this weekend, and Josh Alexander won a big match during the event. That win cemented a title shot in the company and he is getting an X-Division Championship match very soon.

Click here for our complete coverage of Impact Wrestling’s No Surrender.

Impact Wrestling revealed this morning that Josh Alexander will face TJP for the X-Division Title during this week’s episode of Impact Wrestling. TJP is coming off a big victory at No Surrender as well, so he will want to keep that momentum going.

Josh Alexander has wrestled as a singles competitor many times throughout his career, but he was also known as a tag team specialist with Ethan Page in The North. We’ll have to see how Impact Wrestling books Alexander as they still have the former Tag Team Champion under contract.