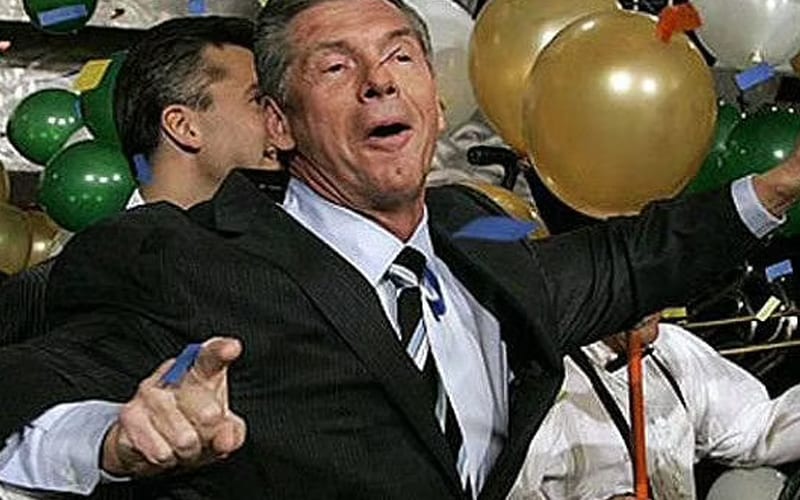 The subject of responsible choices during the pandemic will rage on as long as there is a pandemic. Plenty of WWE Superstars have been called out for risky behavior and going out without a mask on.

Steve Cutler was recently fired after catching COVID-19. Vince McMahon was livid about Cutler going to a New Year’s Eve party that was hosted by Matt Cardona and Chelsea Green.

One user on the F4WOnline boards wrote that if Cutler being at a New Year’s Eve party is irresponsible, then Kacy Catanzaro should be fired as well. Catanzaro has since released a video to explain herself and the footage of her partying without a mask on.

Dave Meltzer chimed into the conversation and he implicated WWE “higher-ups” who should fire themselves if partying during the pandemic was a friable offense.

“A large percentage of AEW & WWE wrestlers who live in Florida went to New Year’s Eve parties. Quite frankly, some higher-ups would have to fire themselves if that was a firing offense.”

WWE executives got to keep their stock options and raises while the rest of the staff were informed that they will not. This caused a lot of unhappiness within the company. It seems that higher-ups might also get a pass when it comes to taking part in risky behavior as well.