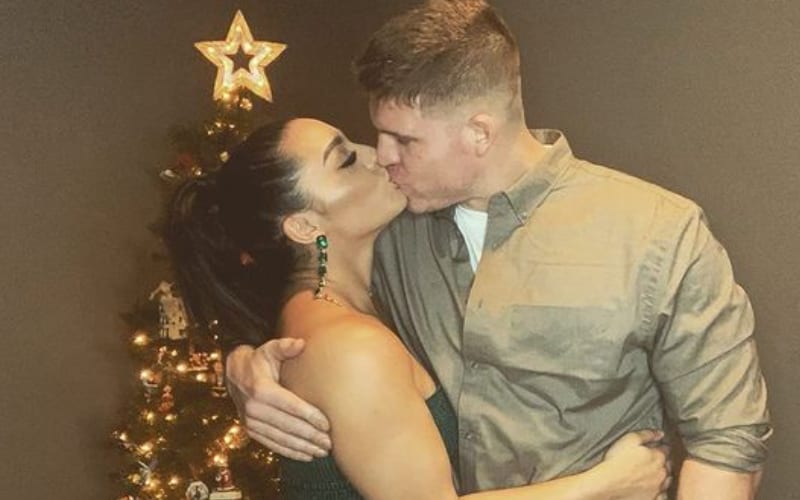 Steve Cutler was fired from WWE, reportedly for catching COVID-19 after he went to a New Year’s Eve party. He wasn’t the only person at that party who was told by WWE to avoid such situations. One person holding that party is also a current WWE Superstar.

The Wrestling Observer Newsletter reported that Matt Cardona and Chelsea Green were the hosts of that New Year’s Eve party. It was also said that several other wrestlers were in attendance.

The two were at a New Year’s Eve party at the home of Matt Cardona and Chelsea Green, but there were tons of wrestlers who were at that party and you can go through social media and see were at New Year’s Eve parties and we know of many at Super Bowl parties.

Deonna Purrazzo opened up about how she and Steve Cutler both caught COVID-19, but they did not experience any symptoms. This is an interesting situation as WWE has never fired anyone in the past over catching COVID-19 including AJ Styles, Drew McIntyre, and Rey Mysterio.