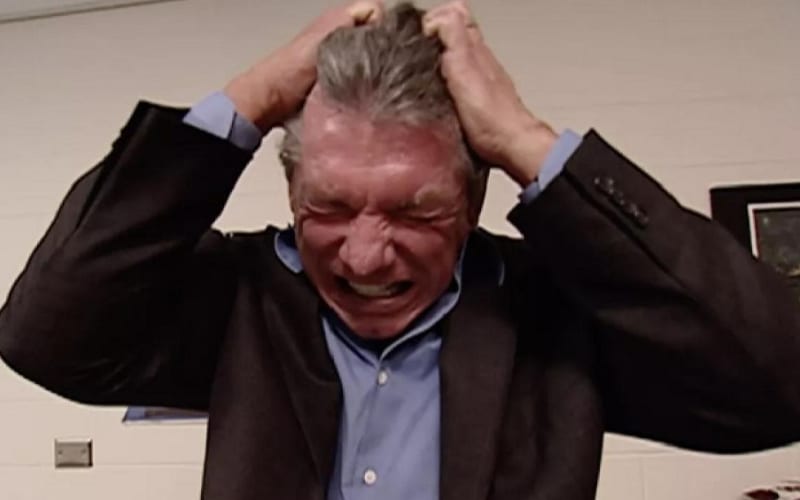 WWE ended SmackDown this week with a big swerve thanks to Adam Pearce. He delivered his lines flawlessly, except fans couldn’t hear a majority of what he had to say because his microphone kept shorting out. This was a huge problem backstage.

Ringside News has learned that Vince McMahon and Executive Vice President, Television Production Kevin Dunn were livid about this production botch. They were both described as “very pissed” about it. Those lines from Pearce were extremely important, and they were not heard for the most part.

We were told this was “a production f*ck up, to say the least.” It’s not a common occurrence as it was also noted “that’s very rare around here [WWE],”

It was also 100% confirmed to us that it was not a staged microphone malfunction. They did not want this to happen at all. So, that conspiracy theory can be put to rest.

The company likes to present a smooth program, and they don’t have time for a microphone glitching out, especially during such an important angle. Vince McMahon and Kevin Dunn could cuss all they wanted, but it didn’t fix the microphone while they were on live television.

You can check out the clip below. They put it on YouTube because it is such an important segment, but they were unable to correct the audio issues.