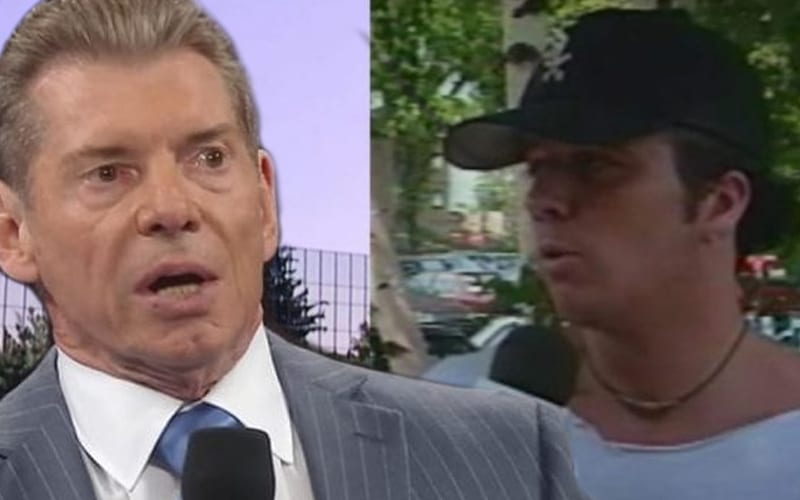 WWE has seen many controversies and scandals come through the company. The 1992 Ring Boy Scandal lives on as one of the company’s darkest tales, mostly swept under the rug.

WWF officials, including Director of Wrestling Operations Terry Garvin, ring announcer Mel Phillips, and Pat Patterson, were accused of sexual misconduct. The sex scandal was also covered on The Phil Donahue Show and you can watch that video below.

Tom Cole, an accuser in that scandal, recently committed suicide. His brother then sent out a scathing tweet blaming WWE for his sibling’s untimely death. He accused the company of letting in child molesters and covering it up as well.

My brother Tom Committed suicide a couple of hours ago. Vince Mc Mahon and his wife Linda let child molesters into their companies years ago and did everything possible to cover up what they did to my brother. I hope you can sleep good at night Vince. Our family suffers. Thank U

Journalist David Bixenspan provided some more clarity in this situation. He tweeted in reply to the message from Tom Cole’s brother to reiterate that Cole never changed his story about what happened to him.

As his brother Lee tweeted below, Tom Cole, 50, the central accuser in the WWE ring boy molestation scandal, killed himself tonight. I’ll have a lot more to say, but this fucking sucks. If you don’t know his story, then start with my BI feature from Oct.

Pat Patterson, Terry Garvin, and Mel Phillips all resigned from WWE after the scandal. Patterson later returned to the company. WWE has cut a ton of footage with Mel Phillips from the WWE Network.

Our thoughts are with Tom Cole’s family and friends at this time. He went through a lot of very troubling experiences, and he was allegedly wronged in many ways.