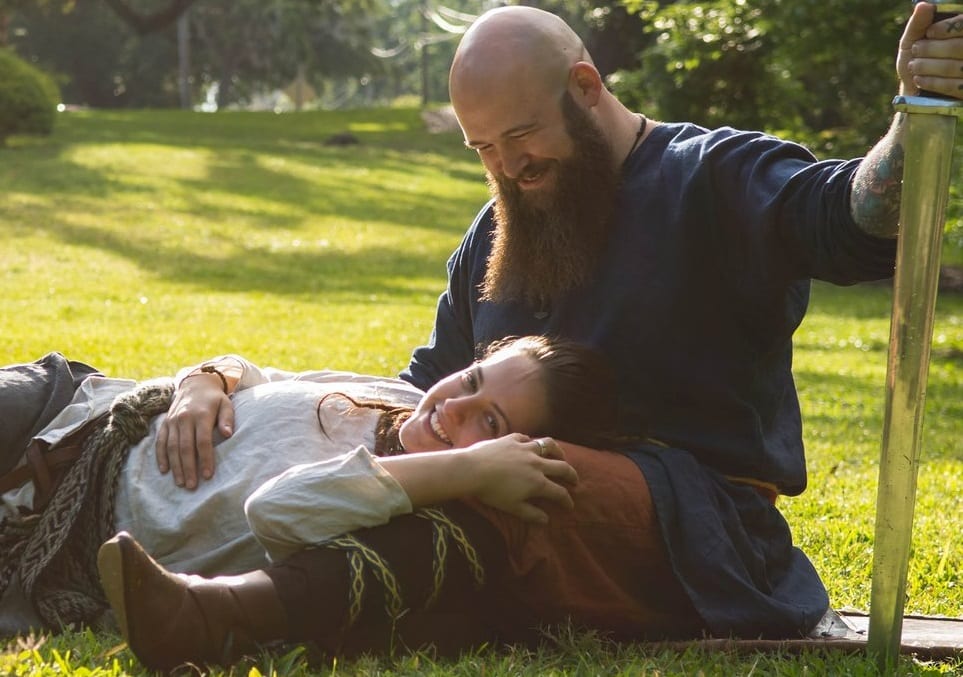 Today is a happy day for the WWE family because it grew by one little Viking. Raymond Rowe and his wife Sarah announced that their son is finally here.

Sarah Rowe, formerly Sarah Logan of the Riott Squad, and her husband Raymond Rowe broke the news on Tuesday morning that their baby boy arrived. Raymond performs as Erik in the Viking Raiders tag team. We are still waiting their return after Ivar’s injury.

The former WWE Superstar and brand new mother said that she was in labor for 44 hours, but it was all worth it.

After 44 hrs of labor
He was worth every second.

Liv Morgan has already promised that she will spoil Raymond as a cool aunt figure in his life. This is a very happy announcement and we are very happy to see that both mother and baby seem to be doing fine.

Congratulations to the Rowes from everyone here at Ringside News.