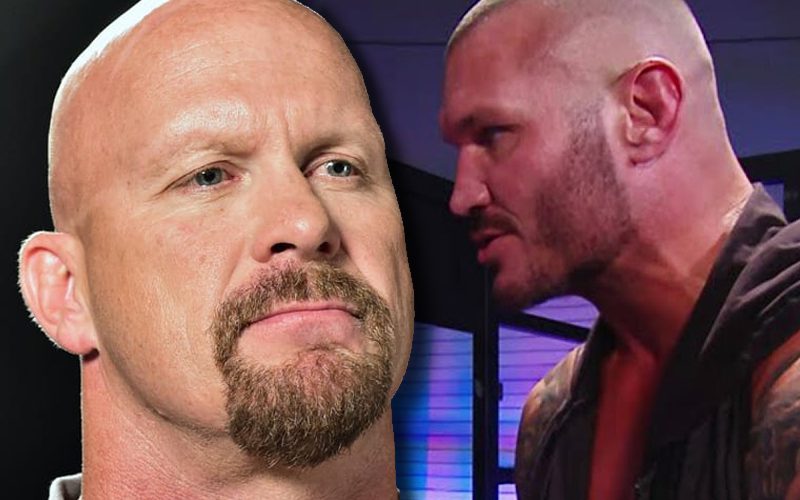 Randy Orton spoke out about the fact that he hasn’t been invited onto Steve Austin’s Broken Skull Sessions WWE Network show yet. Orton said is is “f*cked up.” Austin responded and said that patience is needed.

During his time on WWE The Bump, Steve Austin was asked about Orton’s message. The Rattlesnake put over his fellow Superstar with a serpent nickname for having the best work of his career right now.

“I look at what Randy Orton’s doing right now and it’s the best work of his career. Specifically from an in-ring standpoint and a promo standpoint. I mean the guy’s completely on fire and he’s really riveting to watch.”

“His in-ring work has always been spectacular. He’s the standard, so the way he’s operating at right now, I think it’s amazing. As I watched the Royal Rumble I thought, ‘hey, is this gonna be the guy who ties me with three Royal Rumble wins?’ Sure enough, Edge eliminated him, so not so fast, my friend. Maybe he’s got another one in him.”

Steve Austin then said that Orton “is a guy I’d love to talk with.” We’ll probably see The Viper on the Broken Skull Sessions eventually, but right now there are a few people in front of him in line.