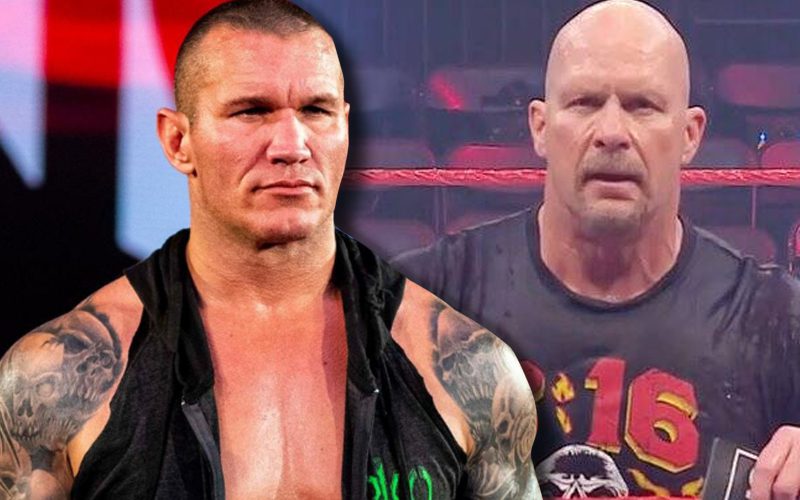 Steve Austin has a very popular interview show on the WWE Network, but he has yet to invite Randy Orton on the show. The Viper won’t let him forget about it.

Orton tweeted out to let Austin know that he’s very interested in becoming the subject of an interview. He also thinks it’s f*cked up that he hasn’t been invited yet.

“I think it’s f*cked up @steveaustinBSR hasn’t had me on yet. Baddest mfer to lace a pair of boots and prob one of the top GOATS of all time. Real talk. Where you at Steven?”

The Rattlesnake has a lot of guests that he plans to interview. Big E and Sasha Banks are going to be subjects in upcoming episodes. The Viper will likely get his chance, but it will take patience on his part.

We’ll have to see how long Randy Orton has to wait. An in-depth interview with The Viper will not only be someone that could require multiple episodes to really cover, but it will also require the censor to be on his toes because Orton really loves using the F-Word.