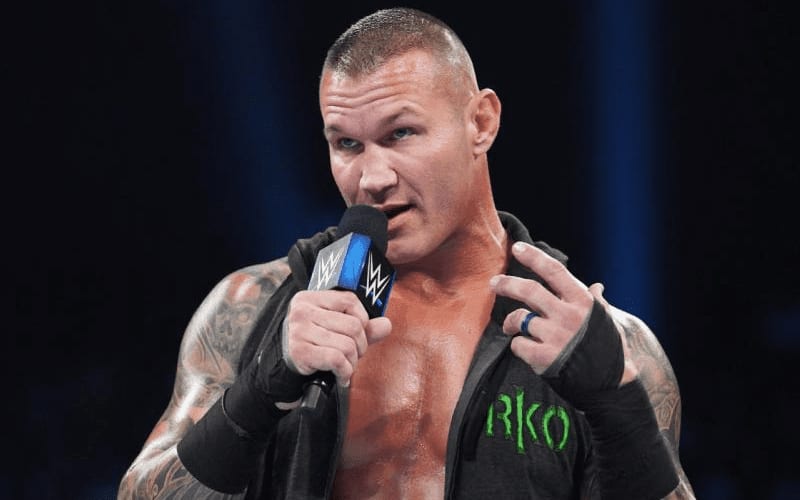 It’s safe to say that Randy Orton will go down in history as one of the most decorated WWE superstars of all time.

The Viper continues to serve as one of the most recognisable faces on the WWE roster to this day, and he’s also still being featured in many of the top storylines on Monday Night RAW.

As it turns out, though, there’s one thing he wants to do moreso than anything else right now – appear on Stone Cold’s Broken Skull Sessions.

It’s not our job to decide who goes on what WWE Network show, but WWE are certainly going to be missing out on some great content if they decide not to follow through on this request.