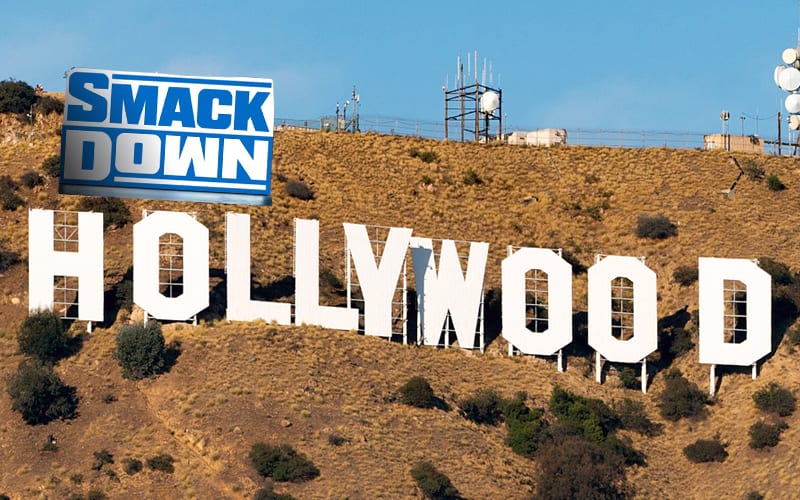 WWE writers come from all over the entertainment business. Some of them have worked in many different forms of television and movies as well. Freddie Prinze Jr was a writer for the company, and he had a few key roles. He almost had a much larger one, but it didn’t happen.

We previously reported that Freddie Prinze Jr was Alberto Del Rio’s writer. He also led acting classes. John Cena wasn’t a fan of him, and he called Prinze “Ashton Kutcher” throughout the time he was there.

Prinze Jr recently spoke to Chris Van Vliet about his decision to leave WWE. He wanted to focus on his family. Something Steve Austin said during Tough Enough really stuck with him. When he left, he was told that WWE was about to give him SmackDown and make him a head writer. That still didn’t change his mind.

“There was a show called Tough Enough. They tried to bring it back and Stone Cold was a judge. There was a mom that wanted to be a wrestler and she said she was doing it for her kids. Steve Austin said, ‘That’s bulls*t. Do you know how many times I won father of the year?’ He put a big goose egg up.”

“I was watching that show in the writer’s room and I stood up, walked to gorilla, and I gave Vince my two weeks.  I said, ‘I’m trying to win father of the year. I can’t work here anymore.’ He said, ‘Talk to me after the show.’”

“I talked to Stephanie after the show. I let her know. She said, ‘We were about to give you SmackDown. You were going to be the head writer.’  She was disappointed. I was like, ‘You know I love you guys, but I’m a dad.  I’m out.’ That was that. I quit and never looked back.”

Freddie Prinze Jr was fine without WWE, and he was able to really give being a father the attention he needed to. WWE is a hard company to work for. When they were touring the country, it was constant travel. The effort it takes to be involved in the pro wrestling world isn’t for everyone, and Freddie Prinze Jr doesn’t seem to regret his decision.

Thanks To Wrestling News for the quote