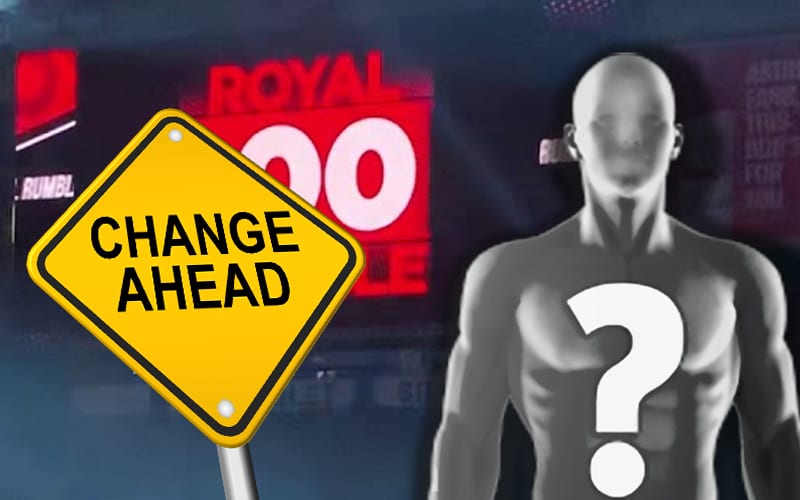 WWE had plans to let fans in on a Royal Rumble surprise. It appears that they changed their mind about one big reveal before Sunday.

WWE brought up WWE Backstage this week during SmackDown, but the card must have been subject to change. They are no longer planning to announce the #30 entry.

This could have been an oversight, but they definitely didn’t mention announcing the #30 entry during SmackDown this week.