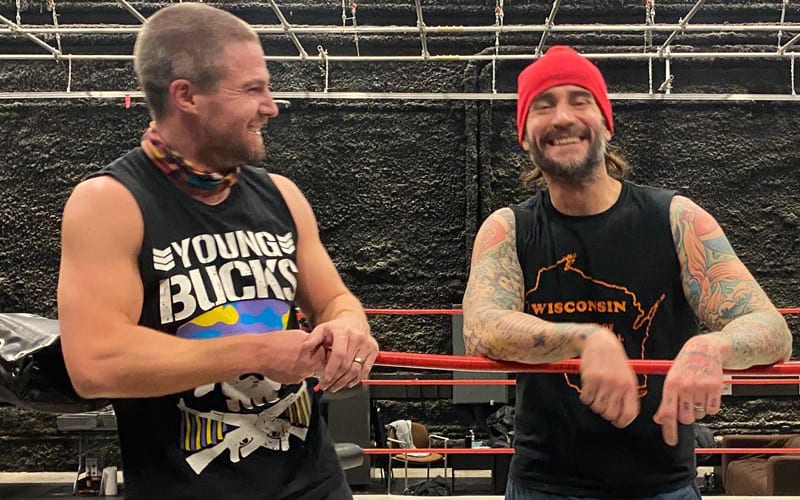 Vince McMahon’s brother Rod passed away on January 20th. This was a sad event in the McMahon Family, and it caused The Chairman to miss Friday’s television tapings and this week’s RAW, Ringside News exclusively reported this. Rod McMahon was never a part of WWE television, but that almost wasn’t the case.

During Wrestling Observer Live, Bryan Alvarez paid homage to Rod McMahon for a moment. He also reminded fans about a piece of lost pro wrestling history that dealt with Vince McMahon’s older brother.

“He would go to WWE Hall of Fame events and such, but he was never a part of wrestling. The only time he was almost a part of wrestling was the famous angle where Vince got blown up in a limousine which caused former President Trump to call to make sure that Vince was okay.”

“Rod was going to be on the following show because they were going to do a funeral for Vince McMahon. Instead, Chris Benoit killed his family and they scrapped the show. Rod never appeared.”

A ton of fans have often wondered how pro wrestling history would be different if Chris Benoit didn’t take his own life after murdering his wife and son. It turns out that tragedy also nixed the debut of Vince McMahon’s brother as well. 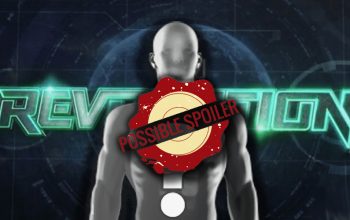