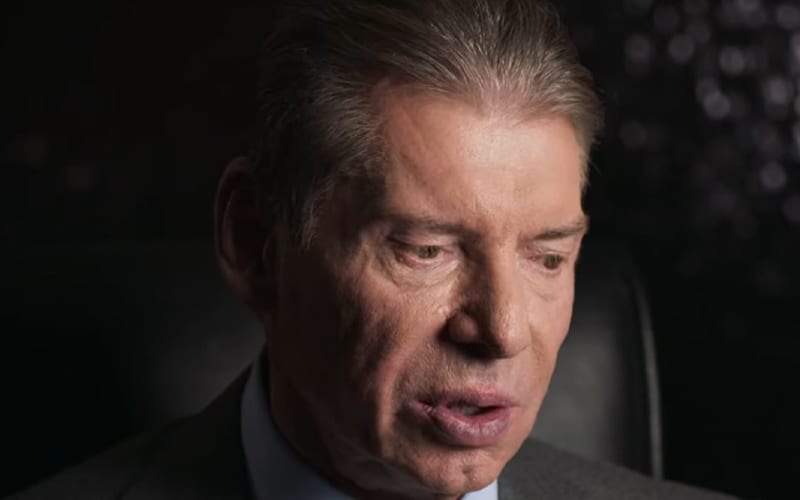 Ringside News has learned that Vince McMahon was not at Raw this week either. They had to run the show without Mr. McMahon present once again. Triple H, Kevin Dunn, and Bruce Prichard were in charge. McMahon was always a phone call away.

This is a very rare occurrence for Vince McMahon to miss two television tapings in a row. Obviously, they were dealing with a very unique circumstance. The staff started to hear rumblings throughout the day that Rod McMahon passed away, and then the news was confirmed.

Our thoughts go out to the McMahon Family during this time. It is unknown right now if Vince McMahon will miss the Royal Rumble, but odds are he will make it there by January 31st.