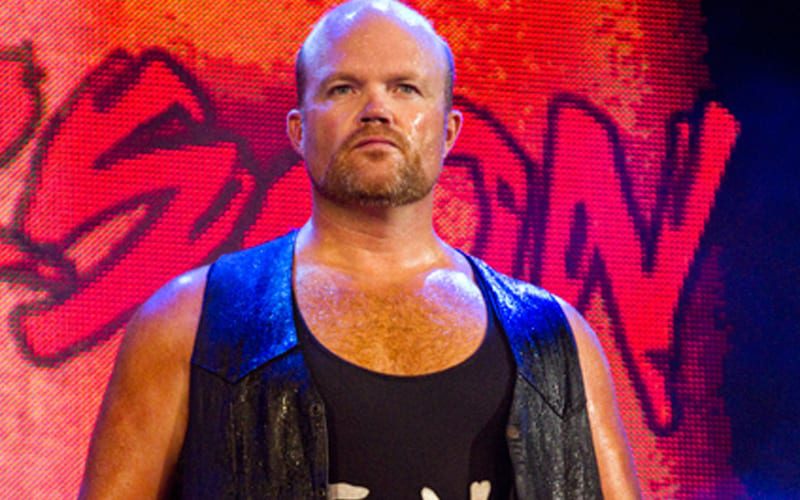 WWE tried to bring back ECW, but that did not work out very well. Fans saw right through Vince McMahon’s attempt to re-create lightening in a bottle, and they rejected it. A lot of that had to do with the minds behind the curtain.

CW Anderson recently spoke to The Wrestling Epicenter where he unloaded on WWE’s version of ECW. He said it sucked because Tommy Dreamer and Paul Heyman weren’t allowed to have control.

Anderson also took a shot at WWE’s logic for changing up his name in their version of ECW. Apparently, there was a concern that his name would confuse people that he worked for the CW Network.

“But yeah, that whole WWE version of ECW sucked because he [Vince McMahon] had control of it and started implementing his guys and didn’t let Tommy [Dreamer] and Paul [Heyman] have control of it.”

“And then they changed my name to that stupid Christopher W. Anderson because he said, ‘I don’t want people to think you work for the CW Network.’ Who do you think they got the idea from? The very first time the two actors were promoting the CW Network in TV Guide, they’re doing my CW sign! And then he was like, ‘Well, we’re going to change your name because CM Punk, CW Anderson, it is too close!’ Yeah, I get it! I was a little heavier then, Punk was slim. Punk had hair; I was bald. He wore trunks, I wore a singlet. I guess people would see us as twins!”

CW Anderson recently reversed his retirement from pro wrestling. He will be taking dates and getting back out there. We’ll have to see what kind of legs that second stage in his career has in store for him. He made a lot of memories already and can also saw he survived WWE’s version of ECW.