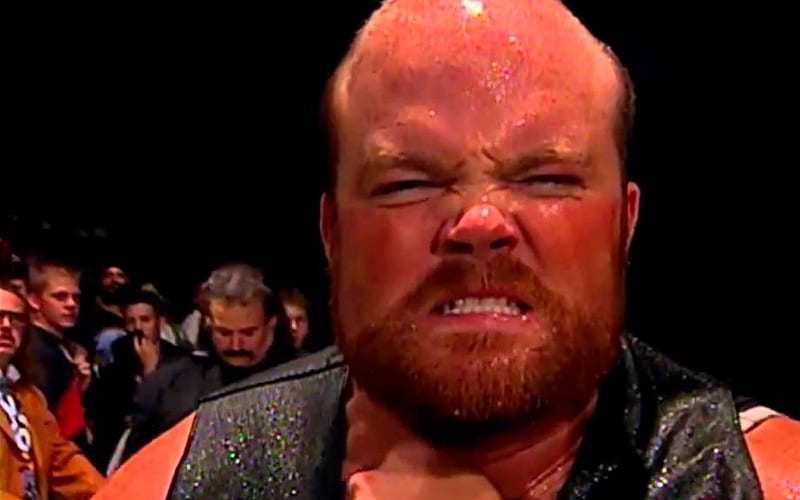 CW Anderson was with ECW from 1999 to 2001 and he made several appearances for WWE in later years. He retired from pro wrestling in June, 2020. Things have changed for Anderson.

The former ECW star posted on Instagram that he is breaking out his boots once again. His New Year’s resolution was to take back what he calls “the worst mistake I made over the summer” when he retired.

My new years resolution was to be done with the worst mistake I made over the summer for a part of my life that was never worth it. Retiring. Sometimes you can’t see the forest for the trees and I was in a dark place in my life. Thank God those days are behind me. Door closed and locked, nailed shut, house burnt to the ground and those worthless ashes flushed down the toilet of the new house I currently reside in. In a few short days I’ll be 50 and time to get back in the ring and wrestle. As long as I’m able to, I’m gonna wrestle. For everyone that messagd me over the summer, I can’t thank you enough but there were so many that didn’t want it to be true. Now I have the biggest supporter in my corner and she wants this as much as I. Time to show up!

The pandemic was raging at the time when CW Anderson made that retirement announcement. Things are opening back up once again, and Anderson wants to be a part of it. It is also incredibly difficult to get pro wrestling out of your system after it has been your life for so long.

CW Anderson has already received tons of comments from friends and colleagues who can’t wait to see him down the road. Let’s see what 2021 has in store for him.