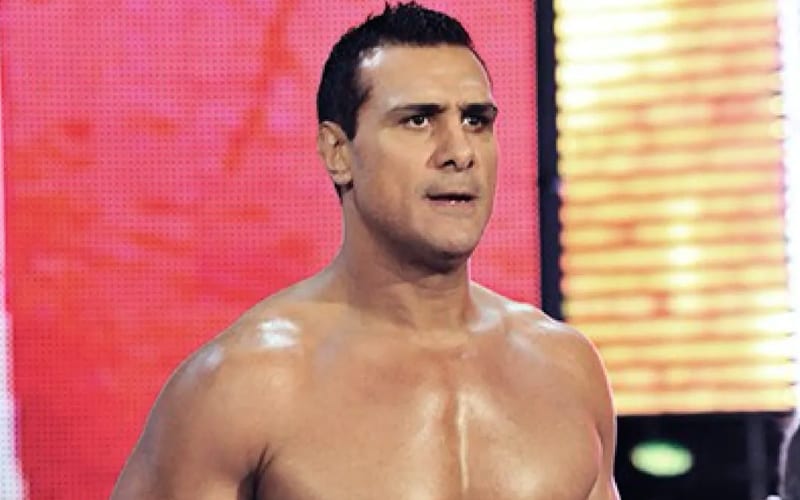 Alberto Del Rio was set to go to court for kidnapping and sexual assault. Those crimes could land him life in prison if he is convicted. That trial was supposed to happen this morning, but the trial has been postponed.

Click here for the chilling details of that case.

PW Insider reports that Alberto Del Rio was in court this morning. The decision to postpone was made as a “last minute ruling.” Now the new date is May 3rd.

Chucuan was in court this morning, so the decision to push the trial back was literally a last minute ruling.   There is no word why the trial was pushed back but COVID-19 related postponements are not uncommon for obvious reasons.

The arrest affidavit for Del Rio stated that he allegedly choked his victim and sexually assaulted her. There are allegedly photos to prove the marks that he left on her.

FOX affiliate in San Antonio reported that Alberto Del Rio “tied the woman’s hands with boxing straps, put a sock in her mouth and sexually assaulted her for several hours, using various objects. According to investigators, he also punched her in the back during the assault, causing visible injuries. The victim told detectives she does not remember much after he placed his hand around her throat.”

We will continue to monitor this ongoing story, but the trial date will have to wait a bit longer. It was previously speculated that the charges would be dropped when his victim came out and apologized to him. Del Rio’s brother also fired a shot at her, calling his victim a liar.