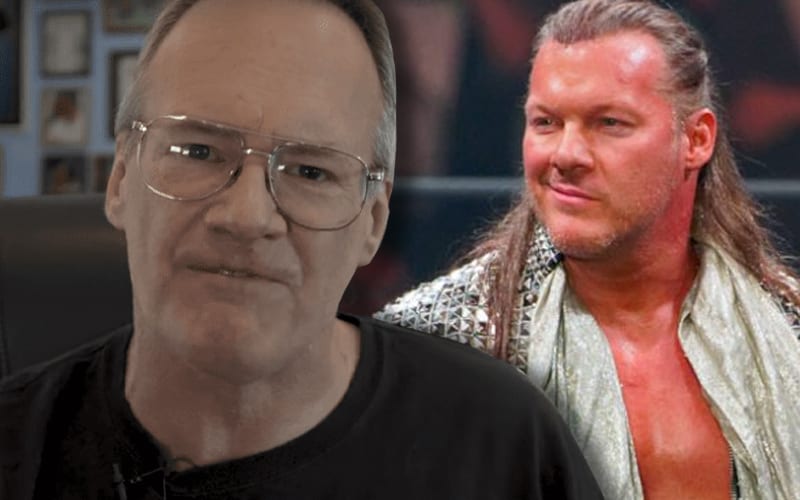 Chris Jericho was recently the target of a rant from Jim Cornette. This was not lost on Le Champion, and he had a reply.

The first-ever AEW World Champion tweeted out to address the trash talking that Jim Cornette did recently. His former Smoky Mountain Wrestling boss said that he wouldn’t pee on him if he was on fire.

Chris Jericho realizes that all of that shade was throw in his direction. His response was that Cornette can “have at it.” Cornette can continue providing any content that he needs to pay the bills.

I’ve been told @TheJimCornette & his sidekick @greatbrianlast continue to brutally bury me for everything I do & say. My response to that is this….have at it! You’re entitled to ur opinions & Im honored to provide content that helps u pay your bills. Best of luck to both of u!

Chris Jericho had a much cooler approach to this situation than some would have. He might not have appreciated hearing what Jim Cornette had to say, but he also realizes that Corny had the right to say it.

We’ll just have to see if Jim Cornette comes up with something to say about this response from Chris Jericho so he can create more content to pay his bills.