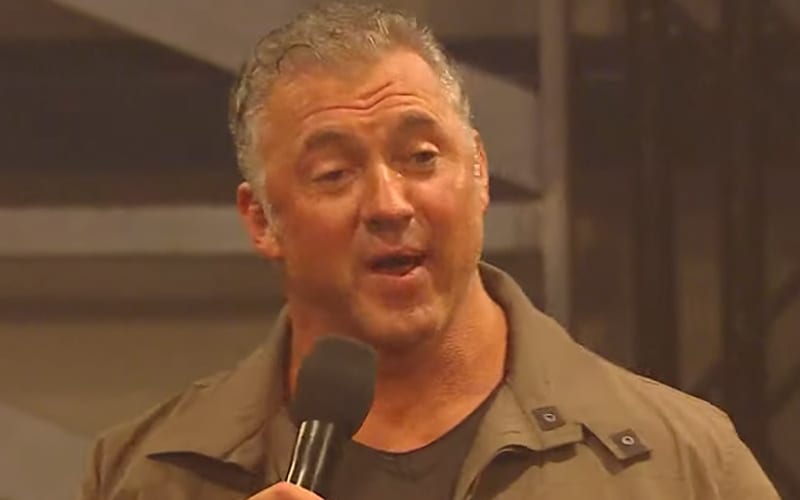 Shane McMahon looks up to his father Vince McMahon in a lot of ways. There was even a time when he was in the market to buy his own company. It didn’t work out, but it came close enough that Bruce Prichard can now tell the whole story.

During Something to Wrestle With, Bruce Prichard spoke about how Shane McMahon almost bought the UFC in 2004. The deal didn’t go though, but Shane-O Mac was really interested in picking up the MMA company.

“Bob Meyrowitz was putting UFC out there in wanting to sell and also looking at ways to change, and, what have you. So, I know that Shane was definitely interested in buying the UFC and during that time, we had meetings with Meyrowitz and Campbell McLaren. I think that, first of all, originally they weren’t asking for a whole lot. They weren’t asking for a lot, but it was more than Vince was willing to pay at the time, and the overhaul on the UFC that the Fertittas were able to pull off, and Dana White with the overhaul with the rules and the presentation and everything else, was the best thing that could have happened to them. I don’t know that we as a company, could have overcome the stigma of WWE owning UFC and been able to make all the changes that UFC needed to make.”

We’ll never know what would have gone down if this deal went through. We might have seen a partnership between WWE and the UFC.

Shane McMahon moved on to other things, and he eventually returned to WWE. It’s been a while since Shane has been on WWE programming since RAW Underground was nixed, but you can never say never about Shane McMahon popping back up.