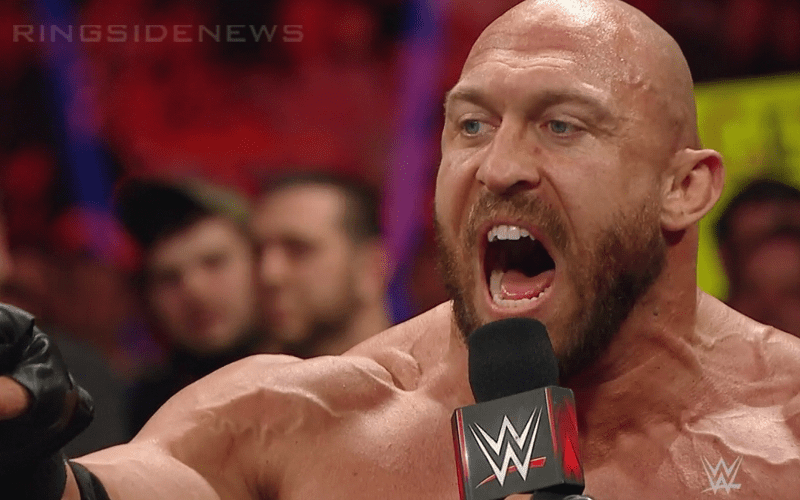 Former WWE Superstar Ryback and WWE Hall Of Famer Mark Henry have been engaged in a war of words as of late, on social media.

It began with Ryback dismissing Championship titles as mere ”props”, which was not received well by Mark Henry at all. Henry also called out Ryback for being an unsafe worker in the ring.

In the very heated exchange, Ryback mentioned John Cena, stating that he had no intention of working with Henry. Ryback even claimed that a WWE producer called Henry a ‘fat piece of sh*t.’

Now Ryback took to Twitter once again and launched a verbal assault on Mark Henry. Ryback said that he will break apart Mark Henry like no one and added that WWE doesn’t care about Henry at all.

If I’m a failure & have beaten him based off his claims of what makes someone successful or not in wrestling what does that make him losing to such a failure? I will break him apart like no other along with the shit company that doesn’t care about him that that put him up to this

We will have to see what Mark Henry has to say to this. Ringside News will keep you updated on this ongoing situation.