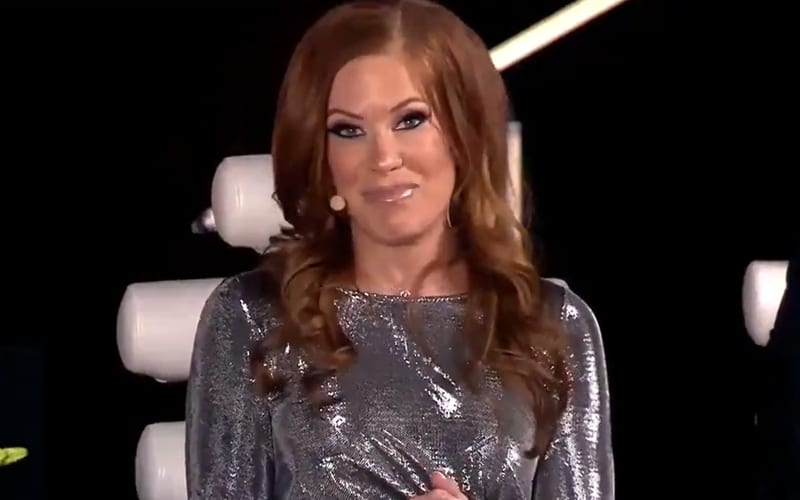 Rayne wrapped up her commentary duties with Impact Wrestling and her last appearance was during the Hard To Kill preshow. She recently graduated from college and took a full-time job outside of the business.

While speaking to Ryan Boman, Madison Rayne explained her decision to leave the pro wrestling world. It was not an easy one to make, but it was time to move on after accomplishing so much.

“This business… I have given it so many years of my life, but it has given infinitely more back to me. In the sense that, for the first seven years of my daughter’s life, I haven’t been sitting behind a desk, and committed to a structured schedule. And, I spent so much time with her that a lot of parents don’t get in those early years.”

“But, I think it’s time now to pivot, and to… you know, I just graduated from college in December. So, it’s time to put those student loan dollars and that degree to use.”

She is confident in her decision to leave the pro wrestling world, but she admits there are bound to be growing pains. She will miss it, but there are other ways to get that adrenaline rush.

Rayne will never totally leave the pro wrestling world. She is married to Impact Wrestling senor producer Josh Mathews, and she spent so long in the business herself. Those lifelong friendships Rayne made in pro wrestling won’t go away just because she took a job in the “real world.”

Our best goes out to Madison Rayne as she starts this exciting new part in her life.