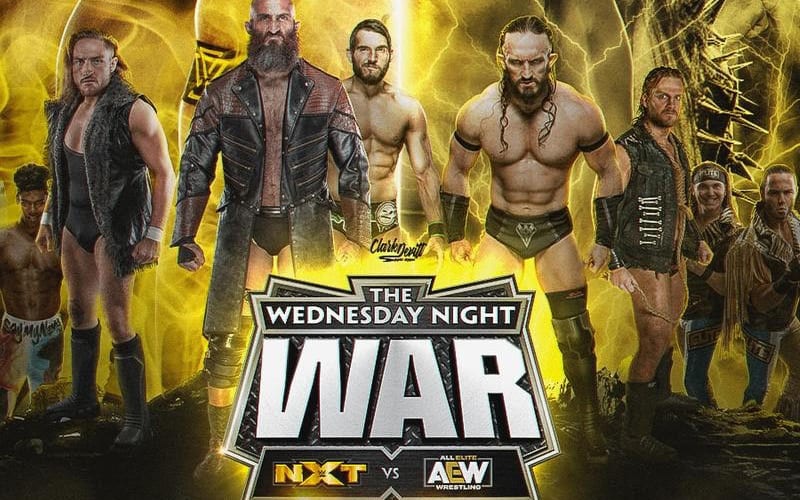 The Wednesday Night Wars between AEW and NXT continue to grow strong. AEW Dynamite has managed to defeat NXT in ratings for the majority of the time they have been competing against each other.

However, it seems WWE Hall Of Famer Bully Ray has found some glaring flaws in AEW’s product that isn’t an issue for NXT. Despite AEW beating NXT in ratings, Bully Ray thinks NXT has a more polished product as far as pro wrestling is concerned.

On a recent episode of his Busted Open Radio podcast, Bully Ray explained how NXT delivers a better wrestling show compared to AEW.

Ray said that for the majority of times, the in-ring work in NXT matches makes psychological sense. On the other hand, sometimes the wrestlers in AEW are ‘missing stuff.’ He added that AEW matches sometimes become too similar to an independent circuit match.

“When I watch NXT? I don’t see glaring issues like I see maybe with AEW” Bully continued. “But the work in the ring is solid, it’s tight [in NXT]. Nine times out of 10? It makes psychological sense. The physicality is there. A lot of times? You watch AEW and you know, guys and gals are missing stuff. It can get a little indie-rific at times, whereas the NXT product is a lot more polished and the work rate is extremely tight.”

Cody Rhodes himself recently said that AEW might have too much freedom. We will have to see if AEW will improve its product

Do you agree with what Bully Ray said? Let us know in the comments below!