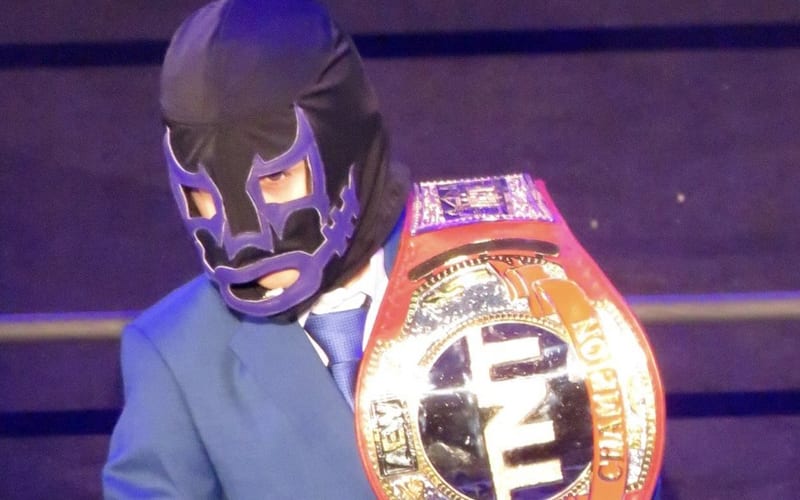 Brodie Lee’s wife Amanda Huber recently did a Q&A session on her Instagram, where she answered quite a few questions regarding Brodie Lee.

During the session, one fan asked what would Brodie Lee Jr’s dream wrestling match be. Brodie Lee Jr. himself decided to answer the question in a video.

-1 said that he has already signed a contract for the match. -1 revealed that he will face Jon Moxley for the AEW World Title in a No Holds Barred Match in ten years time.

“We already signed a contract for it, and it’s gonna be me and Jon Moxley, ten years, for the AEW Championship, in a No Holds Barred match,”

Brodie Lee Jr. has signed a contract with AEW that will be valid when he is 18. He has already impressed many with his promo on Marko Stunt on a recent episode of AEW Dark.

We will have see if he decides to become a wrestler in ten years.