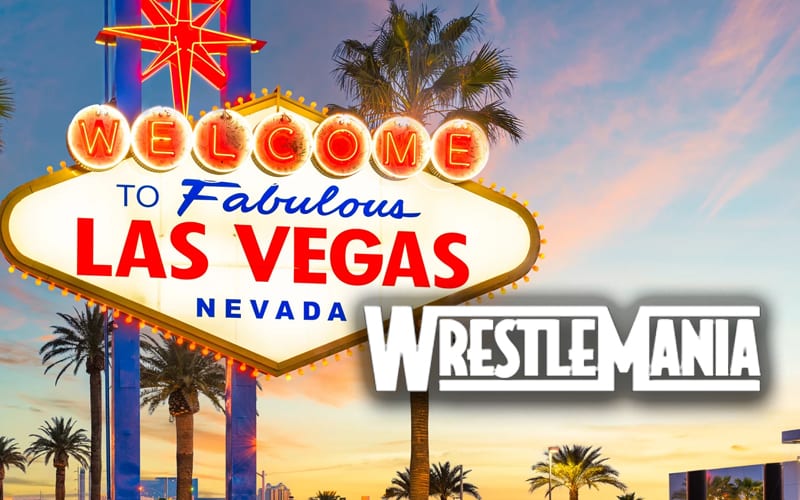 WWE made a huge announcement last night about WrestleMania this year, and for the next two years after that. They will be in Tampa Bay for Mania this year followed by Arlington, Texas and then Los Angeles. Shuffling WrestleMania around also seemingly pushed back another perspective location.

Ringside News exclusively reported in July that WrestleMania 37 isn’t happening in Sofi Stadium. We reported at the time that Tampa Bay was likely getting this year’s show of shows, and that’s what is happening.

During Wrestling Observer Radio, Dave Meltzer mentioned that the thought was WWE would hold WrestleMania in Las Vegas, Nevada. That location was not given to WrestleMania 37, 38, or 39. There’s always the possibility that WrestleMania 40 will be in Sin City.

“Everyone expected Los Angeles to be this year, and they moved it, and then it was gonna be Las Vegas, maybe Vegas will get the year after.”

WWE will have live fans back at WrestleMania 37. It is unknown exactly how many tickets they will be allowed to sell, but the Tampa Bay Buccaneers are already able to get 14,000 fans inside Raymond James Stadium.