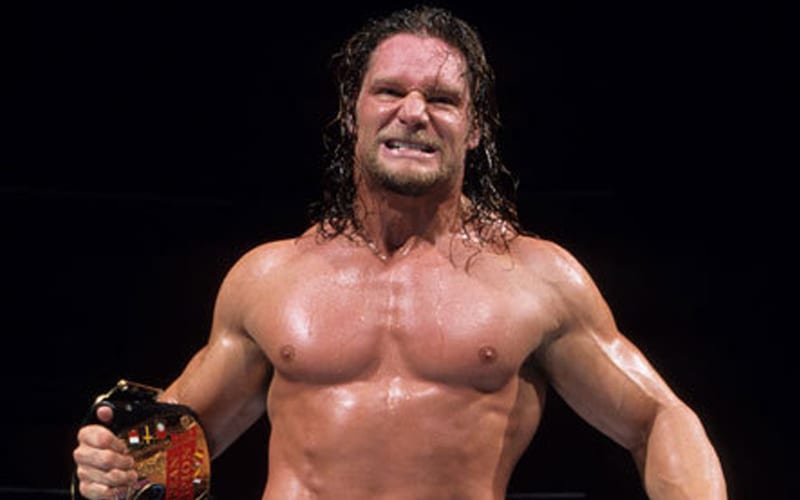 Val Venis’ Twitter timeline is exploding with conspiracy theories right now. We previously reported how he spread an unfounded rumor about The Pope getting arrested, but he wasn’t done.

The Capitol Building was raided this week by rioters. Val Venis tweeted out that it is a God-given right to assemble. He then said that “criminals powered by Satan juice” are the ones who are assembling to “G up violence,” which is then reported by “fake news.”

HUMANS WERE GIVEN THE RIGHT TO PEACEFULLY ASSEMBLE BY GOD! THAT GOD GIVEN RIGHT WAS RECOGNIZED AS LEGIT & ENSHRINED INTO A WRITTEN INSTRUMENT CALLED “THE CONSTITUTION.”

CRIMINALS POWERED BY SATAN JUICE DRESSED AS THOSE WHO ASSEMBLE, G UP VIOLENCE! FAKE NEWS THEN TAKES OVER!

The Washington, DC riot on January 6th and all of the Black Lives Matter protests played out in very different ways. Mustafa Ali was quick to point out that if those DC protestors weren’t white then the Capitol Building steps would have been covered in red.

Val Venis has the right to say whatever he likes on social media, but that doesn’t mean he is getting that much support right now.