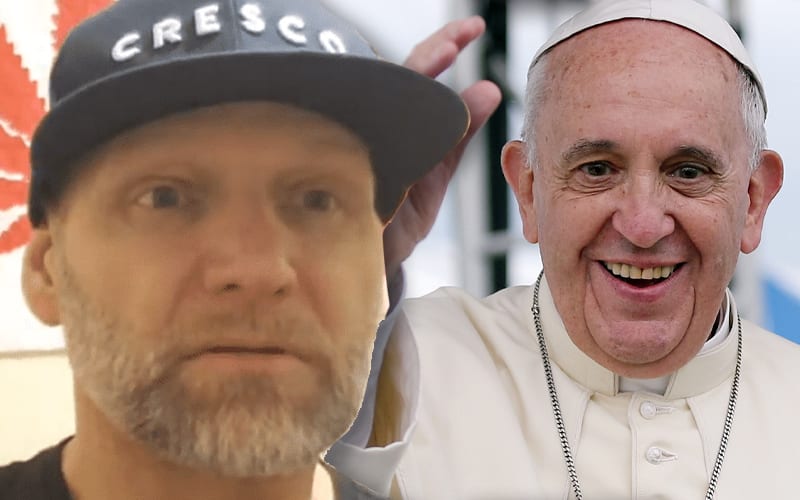 There are a lot of conspiracy theories going around right now, and one recent event at the Vatican has caused a huge uproar. Val Venis, who has touted many QAnon conspiracy theories in the past, posted once again to further spread an unfounded theory.

I looked out my window (I can see the Vatican from my apartment) lights were on. No gunfights. No police. Cars were coming and going as usual on an early winter Sunday morning.

That lack of confirmation will not stop the conspiracy theories from flying around in wild fashion. Val Venis took to Twitter on Sunday afternoon to say that “rumor has it” the Pope was arrested.

Rumor has it the gun fire at the vactian immediately after the electric went down was to arrest the pope and his pedo pals for child sex trafficking. No facts proving the pope was arrested as of yet but this is what many are suspecting.

Val Venis’ timeline is full of similar theories condemning democrats. As of this writing, no official report has come out of Vatican City about Pope Jorge Mario Bergoglio’s arrest.