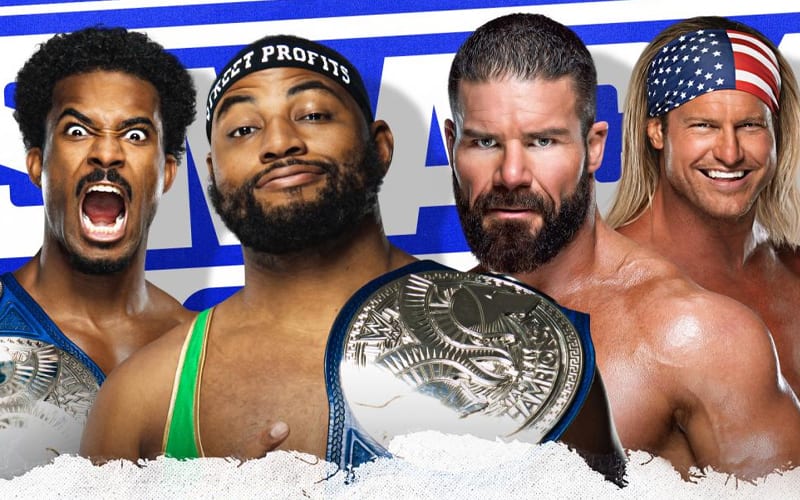 WWE is bringing the second episode of SmackDown in 2021. This will follow-up from the company’s big New Year’s Day show last week. What do they have in store for fans in the ThunderDome?

Big E will put his IC Title on the line against Apollo Crews this week. Big E faced King Corbin last week, but this week he will actually defend his title.

Street Profits vs Robert Roode & Dolph Ziggler will also take place for the SmackDown Tag Team Titles. We will have two title matches this week to attract fans to FOX.

All that and more is slated to go down this week, but they haven’t announced much else. Keep checking back with Ringside News as we continue providing extensive coverage.