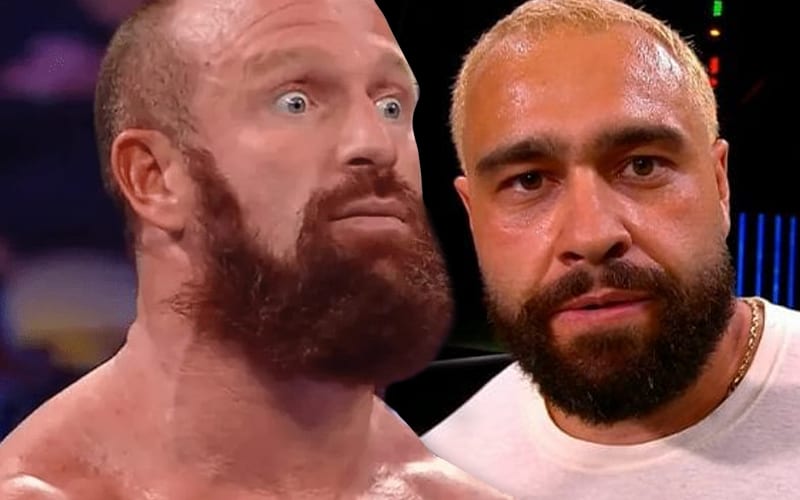 WWE released several members of their roster on April 15th, 2020. Eric Young was on that list, and so was Miro. If you ask Young, he was shocked that Miro was released.

While speaking to Inside The Ropes, Gary Cassidy explained that it blew his mind when WWE released Miro. He is Miro’s friend, and he also realizes how talented The Best Man is. Now that Miro is in AEW, fans will get a real side of him.

“I did share the ring a little bit with with Miro, really good buddy of mine, a guy that I think is one of the most talented guys in the world — and I’m not blowing smoke. I believe that.”

“Him [Miro] being released [by WWE] blew my mind and now him signing with AEW is awesome for him, awesome for wrestling fans — because I feel you’re going to get, you know, a real version of who he is and that’s the guy that I would love.”

Eric Young signed a new deal with Impact Wrestling, and Miro is with AEW. We’ll have to see if those two ever get a chance to share the ring again. The two companies do have a working relationship now. Either way, Eric Young will likely be rooting Miro on as he watches the former Rusev get a much better opportunity in AEW.