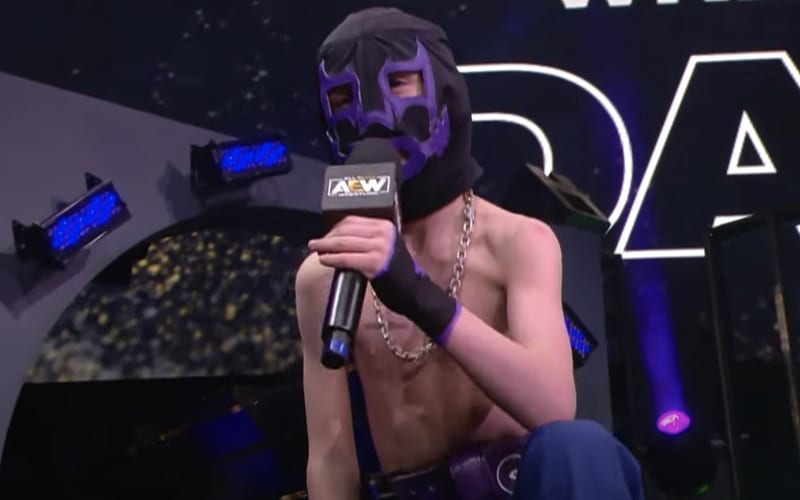 Brodie Lee Jr signed a legit AEW contract. A lot of fans wondered what that means for the son of Brodie Lee. The 8-year-old has a lot of time before he officially starts, but AEW will be waiting on him.

According to the Wrestling Observer Newsletter, Brodie Lee Jr’s contract cannot be executed until his 18th birthday. That is only if he chooses to go into pro wrestling at that time.

Of course, the biggest factor in Brodie Lee Jr’s contract is whether AEW is still in operation in ten years when he turns 18.

We will have to see what Brodie Lee Jr decides to do when he turns 18. He also recently trained with TJ Wilson, Natalya, and Liv Morgan to get even more ring time.