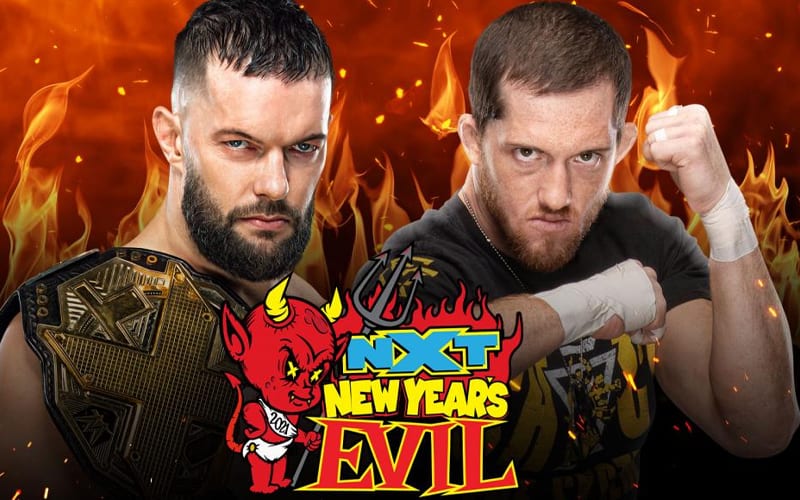 Finn Balor and Kyle O’Reilly battled in a grueling main event match during WWE NXT this week. That match left both men battered, and they might be injured.

WWE updated fans after Finn Balor’s successful WWE NXT Title defense at New Year’s Evil. It was said that both Balor and O’Reilly were sent off for testing.

BREAKING: After that grueling main event, both @FinnBalor & @KORcombat are on their way to the hospital. Kyle is getting his jaw x-rayed and Finn is getting his arm checked out. #NXTNYE

Balor’s arm is getting checked out and O’Reilly’s jaw is being X-Rayed. The last time the two met Balor was the one with a jaw injury. His was broken in two places which required surgery.