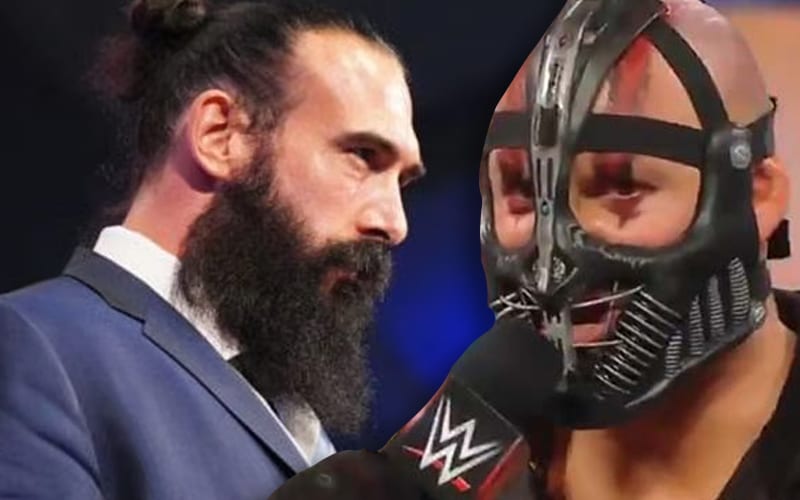 Brodie Lee’s passing was a shocking event for a lot of people. We know that it was a lung-related ailment that was not COVID-19 related. This tragedy also came with some people formulating their own conspiracy theories.

T-Bar recently sent out a message to anyone who wants to form a conspiracy theory about Brodie Lee’s passing. They can F right off if you ask T-Bar, because he doesn’t have time for those “hot takes.”

If you are a wrestling personality and you decide you have a hot take that disrespects the Huber family, do me a favor. Take your conspiracy theory, and go F yourself with it.

Some people have decided to create their own theories about the situation. Disco Inferno drew a lot of negative attention with his recent comments.

Brodie Lee’s legacy will forever be remembered by those he knew and were entertained by his incredible ability. He wasn’t utilized to his full potential in WWE, but he was able to prove his main event status upon venturing to AEW.

His passing will never get easy to take. Brodie Lee’s wish was to keep his illness a secret for as long as possible because he didn’t want the publicity. RIP Brodie Lee.