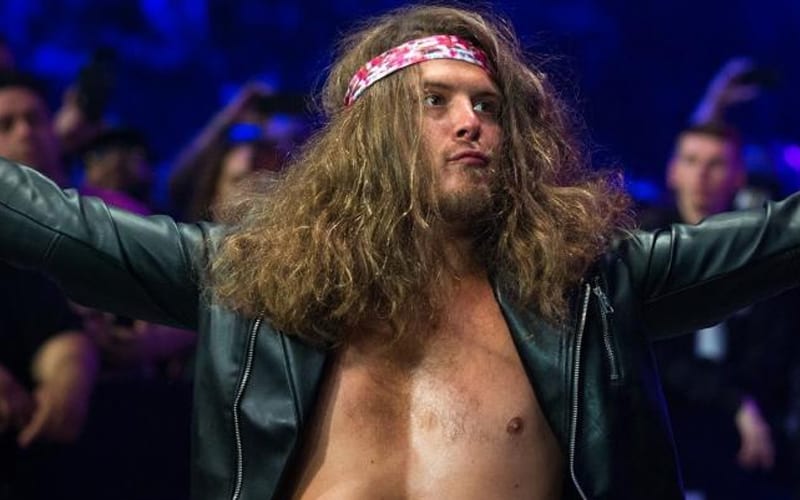 Joey Janela takes a lot of chances in his matches. Sometimes that doesn’t end the way he planned. Concussions are always on the table if the spot is dangerous enough. That has apparently happened a lot for the Bad Boy.

Jordynne Grace posed a question for the wrestlers on her Twitter timeline. She was curious to know how many concussions they’ve had and how they got them. This is when Joey Janela chimed in with an animated gif from Top Gun that had a very simple caption.

“It’s classified” isn’t a very helpful answer to receive when you’re trying to get information. It could also be a sign that the number is drastically high. Jordynne Grace then replied back to Janela with an animated gif of a damaged brain while saying: “This is your brain.”

Joey Janela might be no stranger to concussions, but that doesn’t make the situation any less concerning.