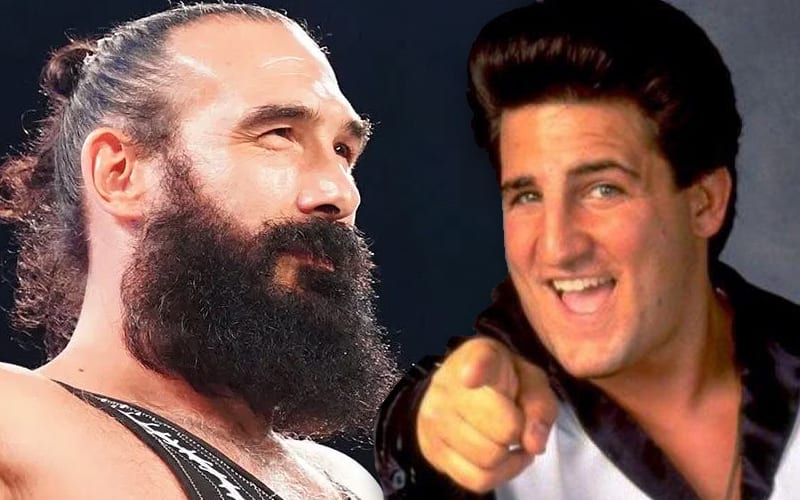 Brodie Lee’s passing is a heartbreaking tragedy. His lungs stopped working, and he was taken to the Mayo Clinic where he spent the final weeks of his life. His death was not related to COVID-19, and there are some questions about what really happened. Disco Inferno wants to know exactly what happened.

During Konnan’s Keeping It 100, Brodie Lee’s passing was the subject of conversation. Disco Inferno asked what his cause of death was, and he was told it was a non COVID-19 lung issue. That is the information that we know. Inferno said that he wants to know exactly why.

Just give us the cause of death! The guy died in the wrestling business at a very young age.

Bruce Mitchell brought a lot of negative attention when he wrote an article, that saw him part ways with his employer, where he said that the cause of Brodie Lee’s death should be released.

Disco Inferno argued that Mitchell wasn’t wrong in saying that “Brodie Lee’s family and AEW both would serve his memory best by being forthright about all the circumstances surrounding his death.”

Right, what [Mitchell] was saying was not unreasonable. They aren’t being fully transparent because we don’t know what the cause of death is yet. It’s very weird that the guy had the typical symptoms that you see from COVID, and it’s like, ‘OK it’s not that but we don’t know what it is.’ My general curiosity is gonna press you until we find out what exactly happened.

Brodie Lee’s wife said that she wished, at a point, that a test would come back positive for COVID-19 because they were looking for an answer.

Brodie Lee requested that his illness not be made public because he didn’t want the publicity. It is honoring his legacy best to remember the amazing man we lost just as AEW did in their amazing Celebration of Life this week.

wpDiscuz
44
0
Would love your thoughts, please comment.x
()
x
| Reply
Report this comment
You are going to send email to
Move Comment