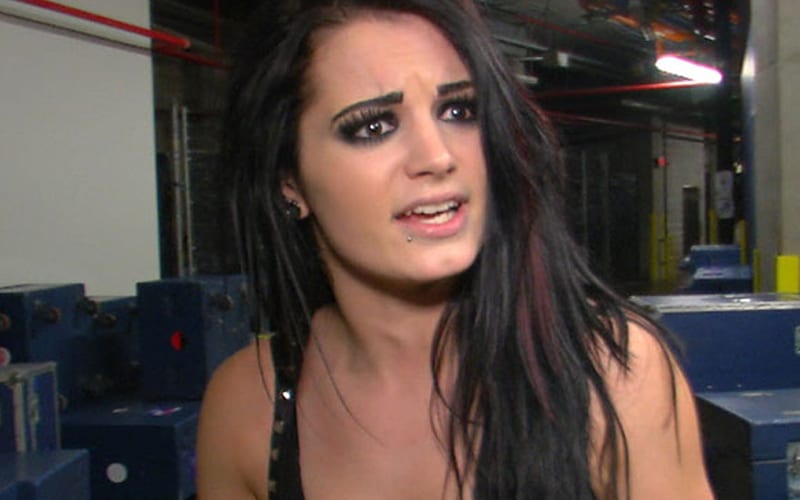 Paige is a very public figure, but she wants her privacy. She doesn’t want people knowing where she lives, and one person apparently tried to sell that private information.

An account named @xxK1NGSL4Y3Rxx tweeted out: “Oops I accidentally dropped the screenshots of Ronnie harassing me. I should pick those up.” That tweet included several screenshots from a DM conversation with Ronnie Radke where he accused this person of selling his and Paige’s address.

Paige tweeted out and she was enraged. This person tried to sell her personal information, and the police are now involved.

You realize how disgusting this is? You literally tried to get money for our address!! You’re a terrible person. The cops are involved. A report was put in your name. Numerous people came forward about you w/ DMs. You changed your Twitter name after being called out.

Ronnie Radke and Paige have had issues with stalkers in the past. They obviously don’t like the idea of someone selling information about where they live. Paige followed that up with:

I hate that, THAT had to be my first tweet of 2021. Second tweet. This year will be better.

Hopefully, this situation is resolved. The authorities are apparently involved so it’s in their hands now. The xxK1NGSL4Y3Rxx Twitter account has since been switched to private status.