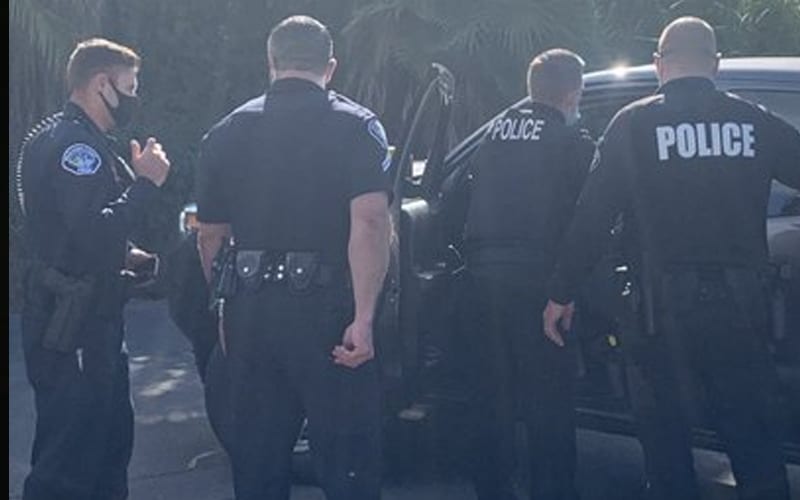 Paige and her boyfriend Ronnie Radke recently escaped a scary stalker situation. The police were called, and they are okay. The stalker was dealt with by authorities.

This situation took place today as a man came to Paige and Ronnie’s front door. Paige said that this stalker said that “symbols” led him to their home. Then her boyfriend Ronnie Radke took care of the situation.

Scariest thing ever. He told us symbols led him to us. But Ronnie got him in a hold until police got there. Wtf is wrong with people… thank god Ronnie is around to protect our house. Jesus.

Ronnie Radke commented on the incident saying: “a stalker had the audacity to come to my door, got his ass handed to him until police arrived and saved the day. I will fucking kill you. Please don’t make me kill you.”

Thankfully, everyone seems to be fine in this situation. We will keep an eye out for any more developments in this story here at Ringside News.