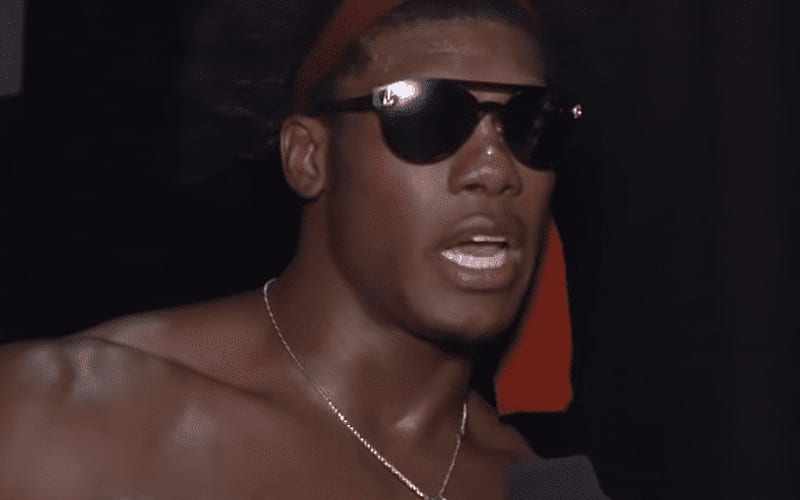 Velveteen Dream was accused of sending an explicit photo to minors. This also included an alleged audio clip. Dream denied the allegations, but the picture is of him. He said the photo was stolen and never sent by him. A third party is also looking into the matter.

The Wrestling Observer Newsletter noted that the phone number shown in the screenshots of that conversation also matches the area code of where Dream is from. It was also “said by some to be his phone number.”

What was authentic is the photos were real, the phone number being sent from was said by some to be his phone number (the area code was from where he was from), and there was a voice recording from one of them with what appeared to be his voice.

It was also noted that “WWE never commented and then the story disappeared.” Velveteen Dream has an NXT Title match against Adam Cole next week on NXT.

What do you think should be done about this situation? Should WWE drop it and just move on? Sound off in the comments below!