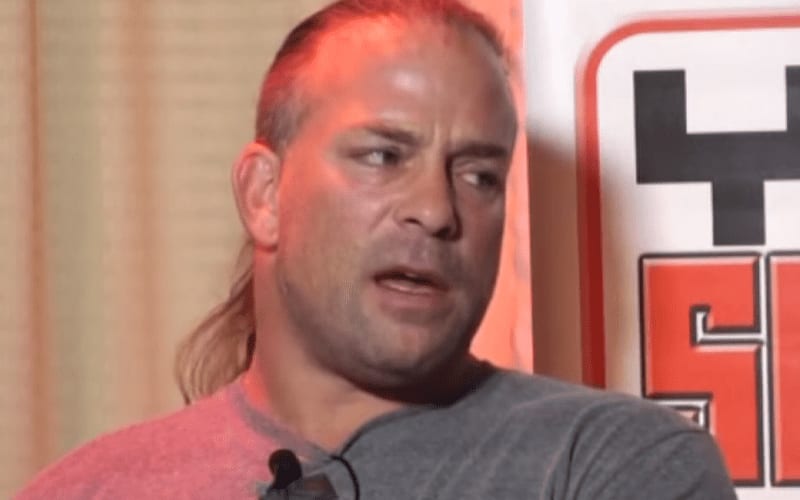 RVD has been around the pro wrestling world long enough that he’s seen his share of different stars in main event positions. He realizes that it doesn’t really matter how many dues you pay, but how many fans you bring in.

Thibaud Choplin recently spoke with RVD about many things. The topic of what makes a main event star came up in the conversation, and he was quite blunt in his reply.

“It’s all about it for selling tickets. I’ve always looked at it this way. If people aren’t buying tickets to watch you and support you specifically, then you’re just a spot on the card. You’re just a spot, a spot killer. I never was that guy. Maybe when I started out. But a lot of people that are just good hands, you know, they feel like they have more coming to them because they paid a lot of dues. But sometimes they’re not as marketable. Cesaro, I think he’s one of the best guys there and Dolph Ziggler is very good.”

Cesaro is often named as the most underutilized Superstar on the WWE roster. It’s interesting that RVD brought the Swiss Superman’s name up, because he does make a perfect example. Even Dolph Ziggler had a run as WWE Champion, but despite all the dues Cesaro has put in, he still can’t get much of a break. 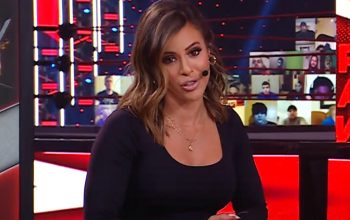 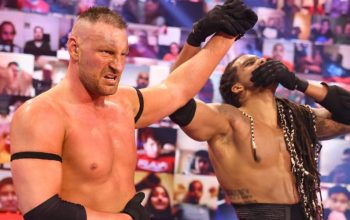 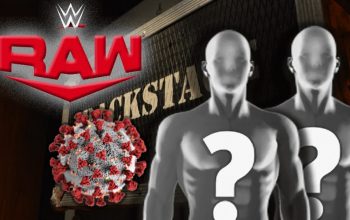