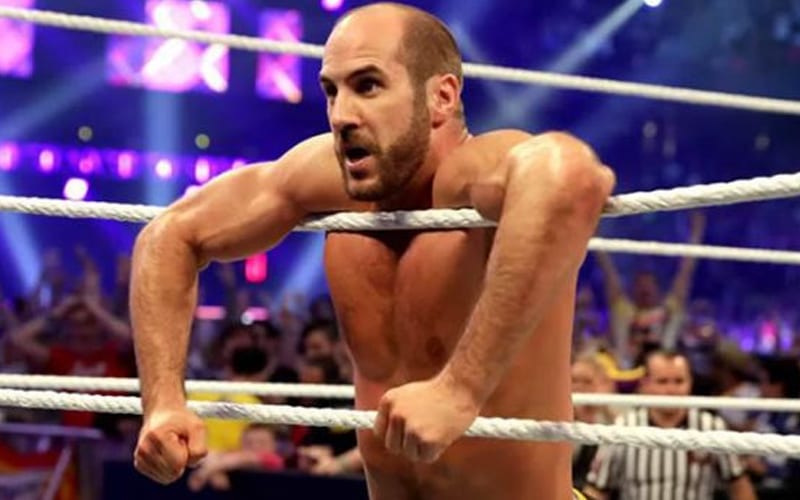 WWE doesn’t push everyone to their fullest extent, and Cesaro is often brought into the conversation when discussing underrated talent. Drew McIntyre agrees.

The company dropped a teaser from the upcoming Broken Skull Sessions with Drew McIntyre. He was asked to play some word association with the Rattlesnake.

McIntyre picked coffee over tea, and hiking in the mountains over tanning on the beach. The Scottish Warrior’s best live concert experience was at KISS or Def Leppard. He also revealed that Sheamus is his toughest opponent.

When Drew McIntyre was asked who is the most underrated WWE Superstar, he had an interesting reply, “I mean, the standard answer for this is Cesaro, I feel like.”

Cesaro and Shinsuke Nakamura were SmackDown Tag Team Champions, but then the New Day won those titles. They never got a rematch for the titles as Street Profits and New Day did a switched backstage. Since then Cesaro has been used in a very minimal role.

We’ll have to see if 2021 contains more for the Swiss Superman. Drew McIntyre is certainly pulling for him.