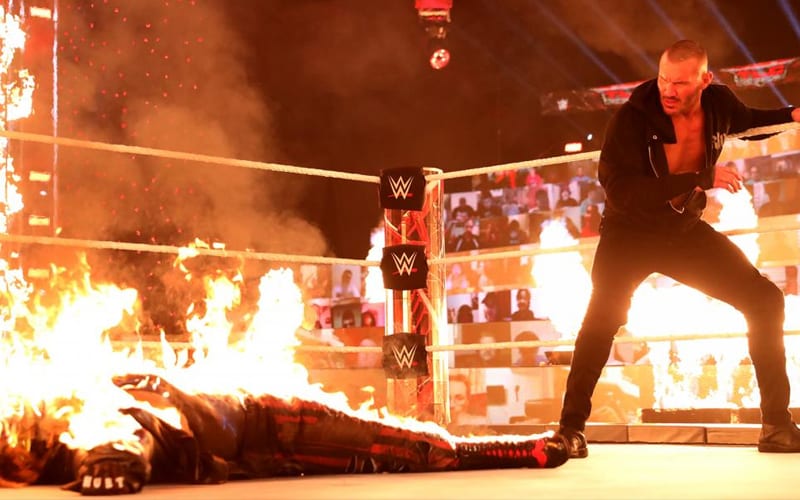 WWE TLC is in the rearview mirror now which means every WWE pay-per-view of 2020 is in the books. The company has a lot of pieces to pick up, but there is never an off-season. The Royal Rumble is coming up on January 31st, and they have just over a month to build toward that show.

Drew McIntyre is still the WWE Champion after TLC. The Miz cashed in his Money In The Bank contract, leaving the A-Lister without that valuable storyline device. AJ Styles failed to pull down the WWE Title at TLC, so will he move to the back of the line?

Randy Orton ended WWE TLC by setting The Fiend on fire. Bray Wyatt’s character could be in for another disturbing transition as they head into 2021. Wyatt isn’t dead, because he tweeted after the show.

There are new WWE Raw Tag Team Champions after TLC. The Hurt Business will likely rub in their victory over The New Day this week.

The company could do a lot as they look toward the Royal Rumble, and the start of the road to WrestleMania 37. We will continue providing complete coverage here at Ringside News.