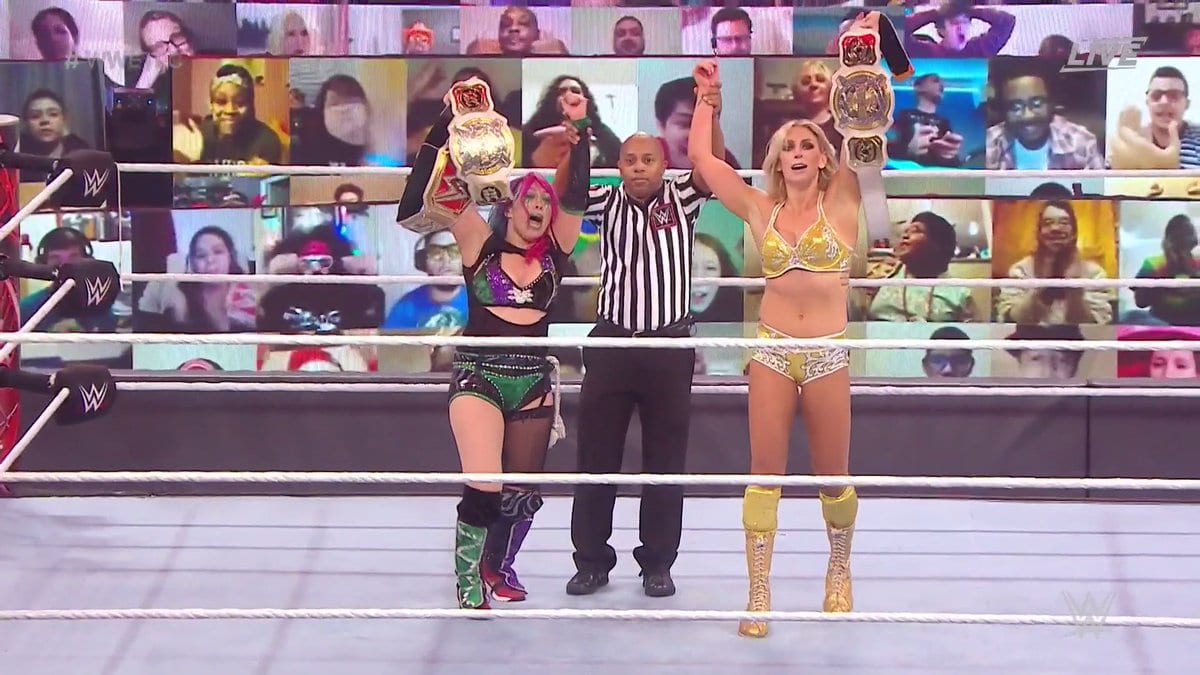 Asuka challenged Nia Jax and Shayna Baszler for the WWE Women’s Tag Team Championships at WWE TLC. She was scheduled to team up with a mystery partner, who was revealed to be a returning Charlotte Flair.

After an intense match, Asuka and Flair defeated Jax and Baszler and became the new Women’s Tag Team Champions. With Asuka winning the Women’s Tag Team titles for the second time in her career, it seems she has achieved a new milestone in WWE.

According to WWE Stats and Info, Asuka is the first female WWE Superstar to become a tag team champion with two different partners since Velvet McIntyre, back in 1984.