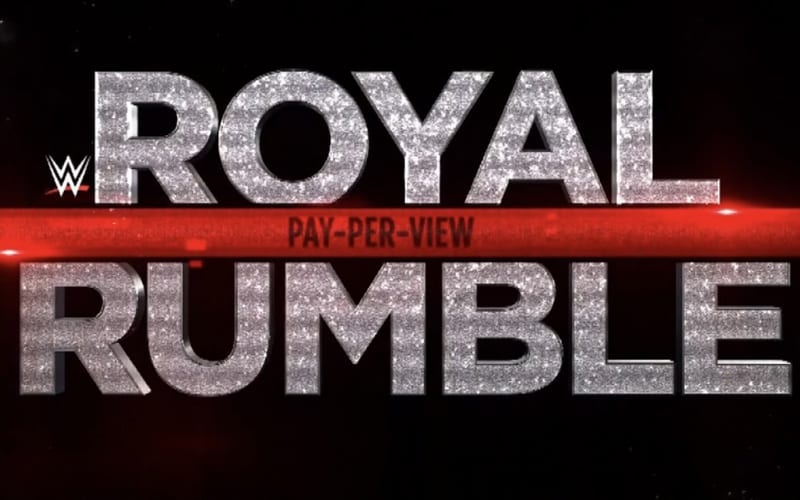 WWE held their final event of the year for TLC, but before the night was over they let fans know when they will be back in 2021.

WWE confirmed that the Royal Rumble event will take place on January 31st, 2021. No venue was confirmed, but it’s very likely that they won’t be leaving Tropicana Field’s ThunderDome for the event.

We’ll have to see if WWE will be able to bring back live fans before the Royal Rumble rolls around. Obviously, they would love to be permitted to do that.

The road to WrestleMania 37 will start on January 31st as Royal Rumble winners point to the WrestleMania sign. We will have complete coverage right here at Ringside News.