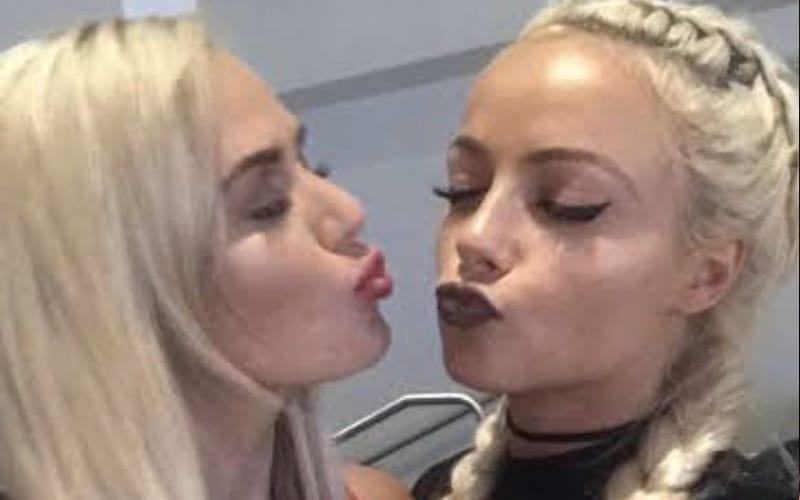 Lana and Bobby Lashley were set to be married on WWE RAW, but it was crashed by Liv Morgan who proclaimed her love for the Ravishing Russian. This was an angle without any follow-up planned, but they could re-visit it.

WWE apparently has plans to revive Lana and Liv Morgan’s romantic angle. Lana revealed when talking to Sportskeeda that the company told her that there are plans to bring that storyline back. Right now she’s just waiting for that to happen while looking forward to the day it happens.

It’s not a big surprise anymore to hear about WWE changing plans, or creating a shocking moment on television without anything to follow it up. Liv Morgan crashing Lana and Lashley’s wedding was meant to be a shocking moment, and there were no other plans at the time.

Liv Morgan’s documentary ‘Liv Forever’ wasn’t received very well backstage because it highlighted how the company changes plans and breaks promises. Right now Liv Morgan is with Ruby Riott as part of the Riott Squad. Lana is also in a storyline with Asuka.

Morgan and Lana are on separate brands on top of it all. It will be interesting to see how Lana and Liv Morgan are able to circle back to each other. Then again, WWE can always change those plans once again.