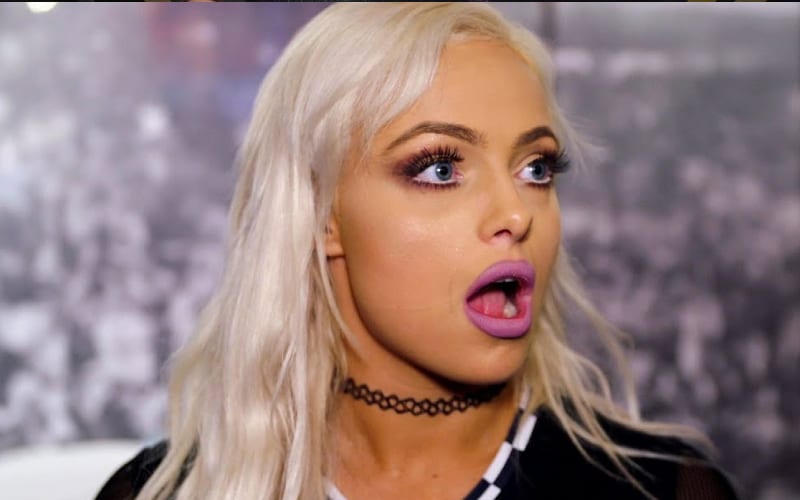 Liv Morgan’s documentary received a lot of attention recently, but not everyone is thrilled about it.

According to Fightful Select, some in WWE have been critical of the Liv Forever documentary. The fact that it highlights the company’s stop/start booking and changing plans was not a good look. The broken promises in the documentary were also not appreciated.

One talent reported said that they “fear missing any time because they’re concerned they might not get on the show, and if you allow yourself to be booked poorly one week, that’s the direction your booking is usually going to go in the weeks that follow it.”

Another “long time wrestler” said that they were “shocked” that WWE put out a documentary like the one Liv Morgan received. It paints the company in a pretty negative light, especially considering how “carefully they craft things in other regards.”

Liv Morgan probably gained a few fans through that documentary, but they didn’t see a special that made WWE seem like they had much together. The company continued booking Liv Morgan without any plan for her, and it is pretty odd for some that WWE dropped a documentary which highlighted that fact in many ways.