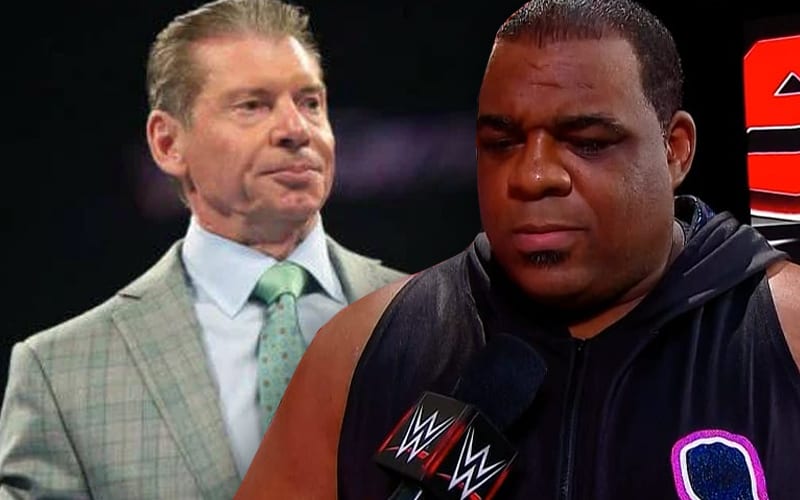 Ringside News asked around about why Vince McMahon included Keith Lee in that group. It was previously reported that talent assumed he got “caught up” in the group. They were “baffled.” We have been told that “Vince doesn’t see it in him.”

Keith Lee’s reception backstage could be much different if live fans were a part of WWE events once again. We were told, “we’re not in front of a live crowd. so Vince can only go by what he feels. or what Kevin Dunn says on headsets.”

WWE fans are no longer a factor during live shows. Vince McMahon and Kevin Dunn control the audience’s reaction through the ThunderDome. If they want someone to come out with crickets as their ovation, then that is what will happen. The biggest pops are reserved for those who they want to get over.

The WWE Universe would likely give Lee a huge pop upon his entrance, and for his in-ring work. Vince McMahon doesn’t hear those live fans anymore, so he is limited to a few factors to determine who is really over.